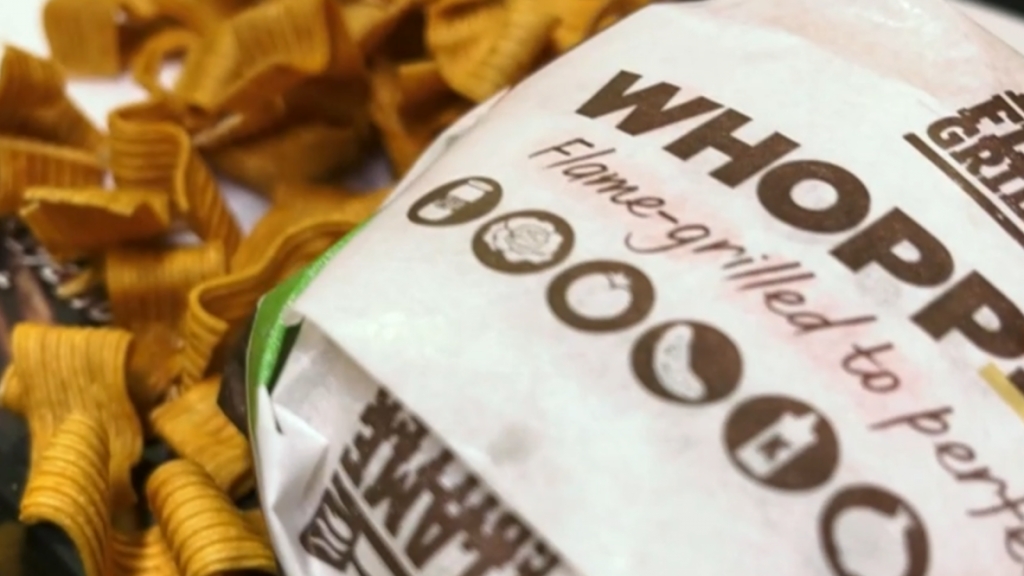 Some customers aren't too thrilled with what Burger King calls the "almost-potato set" meal, which includes a burger, a drink, and a side of crunchy ramen noodles.

One customer said he'd rather go to McDonald’s than settle for Burger King’s crunchy ramen.

Due to factors like supply chain disruptions and higher-than-expected demand, other fast food chains have recently had to deal with their own shortages. Most recently, Taco Bell announced an ingredient shortage for its Mexican Pizza after reintroducing the enormously well-liked item.