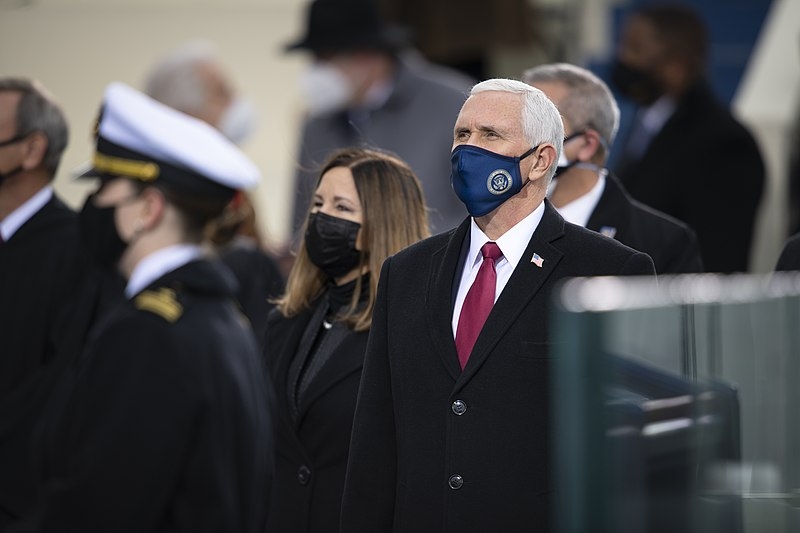 Chairman of the Joint Chiefs of Staff / Wikimedia Commons

During the weekend, a segment on the normally pro-Trump Fox News network criticized Pence for trying to downplay the insurrection that left five people dead and dozens injured. Pence told Hannity that the Capitol insurrection last January was simply “one day” in that month. The criticism, however, came a week after Pence made the remarks in an interview with Sean Hannity.

The segment’s host Howard Kurtz criticized Pence’s comments, likening it to saying that the 9/11 terrorist attack was simply “one day in September.” Kurtz also pressed contributor Mara Liasson if she agreed on Pence’s accusation that the media is focusing on the Capitol riots to distract from US President Joe Biden’s current challenges. Liaison disagreed, and also echoed Kurtz’s criticism of Pence’s comments on the riots.

“The other thing that Mike Pence said which I think is absolutely false is to say that by focusing on January 6, the most violent insurrection on the Capitol in over 100 years, somehow is denigrating the 74 million people who voted for Donald Trump,” Liaison explained. “That’s just completely false.”

Pence was among the targets of the pro-Trump mob that broke into the Capitol for ultimately refusing to overturn the electoral college results -- something that Trump had tried to push Pence into doing.

The House Committee that is investigating the Capitol insurrection has also recently served subpoenas to several high-profile individuals in the former president’s inner circle. The panel had also previously warned that defying the subpoena would mean a criminal referral to the Justice Department. Democratic Rep. Adam Schiff, who is a member of the committee, recently pledged that the panel will call on the DOJ to prosecute those who will defy the subpoenas served to them.

Speaking with CBS News, Schiff said that he wants those who have been subpoenaed to testify before the panel as part of “their lawful duty,” and praised the Biden administration for waiving Trump’s executive privilege claims to withhold records related to January 6, authorizing the National Archives to release the first set of documents to the committee.