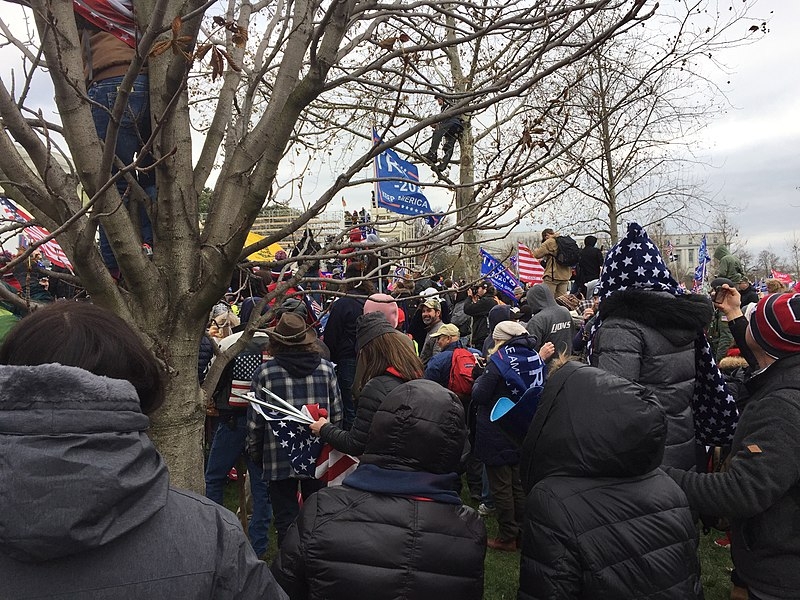 Hundreds of people have already been arrested and detained for their participation in the January 6 Capitol insurrection. Many are now being tried for their involvement, and a federal judge has rejected a request by an insurrectionist to move his case out of Washington DC.

A federal judge rejected a request by insurrectionist Thomas Caldwell, a former Navy intelligence officer with ties to the right-wing extremist group Oath Keepers, to move his case out of Washington DC. Caldwell’s attorney David Fischer argued that the prejudice that DC residents have against the insurrectionists is prevalent and that the potential jurors who will look into Caldwell’s case are “very anti-Trump.”

Judge Amit P. Mehta issued an order rejecting the motion, saying that Fischer did not meet “the heavy burden of establishing that the jury pool in the District of Columbia is presumptively biased against him, or any other Defendant.” Mehta added that the “media attention” that Fischer cited in the motion came from national news outlets.

“These articles were consumed by national audiences and say nothing about the jury pool in the District of Columbia specifically,” Mehta wrote.

“Moreover, Caldwell has utterly failed to present any evidence of actual bias in the jury pool,” Mehta wrote in the order. “His assertions that the media coverage ‘has prejudiced the potential District jury pool’ are based entirely on his own speculation. Nor is there any proof that the residents of the District of Columbia have any preconceived notions about Caldwell specifically, let alone anything about him has been seared into the minds of potential DC jurors. In short, Caldwell has not put forth a scrap of evidence to support his claims of jury bias, and his motion to transfer venue is denied without prejudice,” Mehta wrote.

Mehta also rejected motions from Caldwell and two other defendants to have their charges against them dismissed.