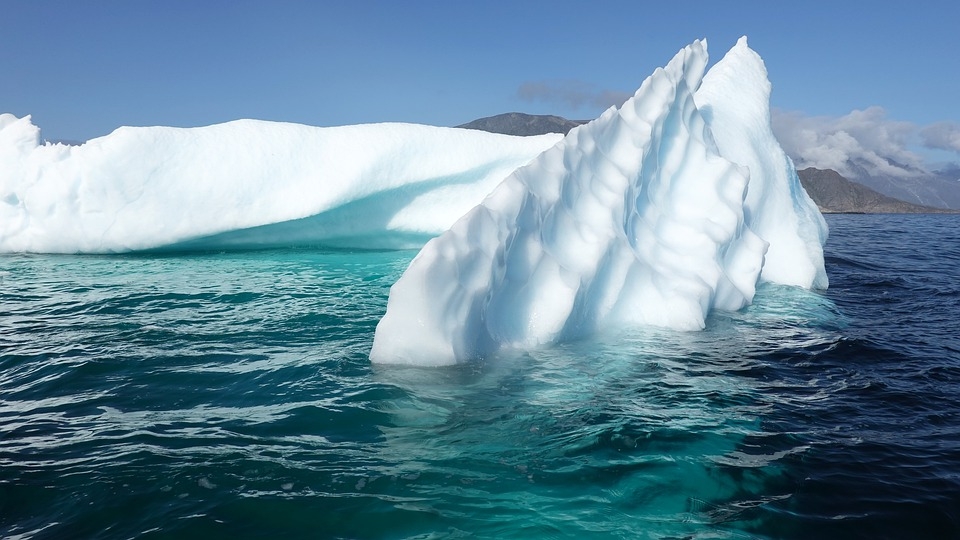 Climate change has affected the Earth more so now than before, with the temperatures rising at an alarming rate and causing the ice in icy regions of the world to melt. Unfortunately, things may be getting worse as a report about the melting rate of the ice sheets in two icy parts of the world now lines up with the worst-case scenario previously predicted.

A study published in the journal Nature Climate Change found that the polar ice caps are indeed melting at an alarming rate, to the extent it could cause a drastic rise in sea levels. The rate has now matched the worst-case predictions made by the International Panel on Climate Change. The findings of the study were done by researchers from the University of Leeds and the University of Leeds DMI as part of the Ice Sheet Mass Balance Inter-Comparison Exercises.

From 1992 to 2017, Greenland and Antarctica have lost 6.4 billion tons of ice overall. The melted ice is believed to have caused the sea levels to rise by 17.8 millimeters all over the world. Should the rate of melting ice persists, scientists believe sea levels will rise by 6.7 inches or 17 centimeters.

This drastic rise in sea levels will put millions of people at risk by the end of the century. This will also lead to natural calamities such as coastal flooding, shifting ocean currents, and more frequent extreme weather occurrences.

This is why it is important to take accurate measurements of the polar caps, according to lead author researcher Tom Slater of the University of Leeds Center for Polar Observation and Modelling. “Satellites are our only means of routinely monitoring these vast and remote areas, so they are absolutely critical in providing measurements which we can use to validate ice sheet models.”

Along with climate change, the pandemic has surprisingly had a positive effect on air quality in many parts of the world. However, a new report from the European Environment Agency found that a big portion of deaths in the EU and the United Kingdom could be attributed to pollution. Getting down to specifics, they found 630,000 of deaths overall may have been attributed to pollution.

The study found that there was a link between the socio-economic situation of a country and the chances that pollution could prove fatal.