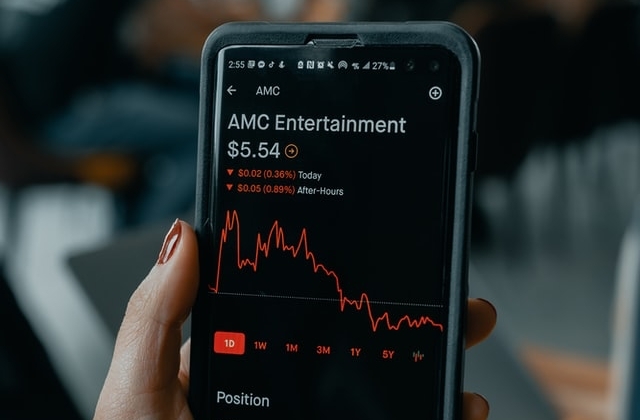 AMC Theaters will be accepting the Shiba Inu cryptocurrency soon. Based on the report, the largest movie theater company in the United States will add the said decentralized cryptocurrency within two to four months’ time.

AMC Theaters said that it would accept Shiba Inu after BitPay wallets agreed to support it. The inclusion of this token in its list of crypto options was also made at the suggestion of the company’s chief executive officer.

As per CoinDesk, Adam was the one who revealed AMC Theaters’ decision to add Shiba Inu. Through social media, the CEO said AMC would be the first to use the said cryptocurrency on BitPay, and the service will be ready in 60 to 120 days.

“Attention #SHIBArmy: Our friends @Bitpay decided to support Shiba Inu specifically because I asked, so AMC can take Shiba Inu for online payments of movie tickets and concessions,” Aron tweeted on Tuesday, Nov. 16. “@AMCTheatres to be the first @bitpay client to accept Shiba Inu. This is a WOW!”

Prior to Aron’s announcement, he already mentioned last week that they are looking into the addition of Shiba Inu (SHIB) to the roster of cryptocurrencies that it will be accepting as part of AMC’s crypto payment options. So far, the company has confirmed Bitcoin (BTC), Ethereum (ETH), Litecoin (LTC), Bitcoin Cash (BCH), and Dogecoin (DOGE).

BitPay is a payment processing service headquartered in Atlanta, Georgia, and specializes in cryptocurrencies. Its partnership with AMC Theaters is expanding as it delves deeper into blockchain-based payment systems. It was reported that BitPay agreed to support Shiba Inu at Adam Aron’s request.

This comes after he shared to his Twitter followers that AMC Theaters has been trying to look for a way to accept the mentioned meme coin. He even started a poll to determine if people want SHIB to be accepted by the company as well. Apparently, most of the responders replied positively, so Aron was determined to add Shiba Inu.

Finally, Bitcoin.com reported that with BitPay, AMC Theaters would be able to accept more types of digital currencies. The bitcoin payment service provider supports five other cryptocurrencies, including GUSD, USDC, USDP, DAI, and BUSD, so there is a possibility AMC may accept them in the future if it works with BitPay further.