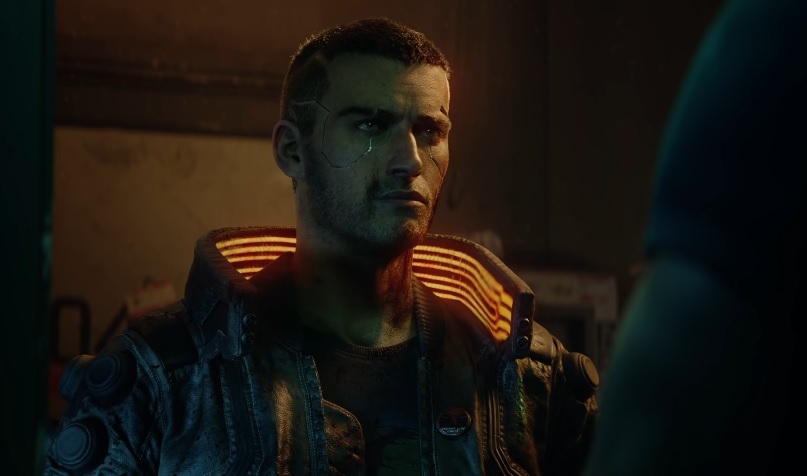 Several highly anticipated AAA games, like “Cyberpunk 2077,” are going to be released in the coming months. However, most of them will be out before the next-generation consoles from Microsoft and Sony are available.

This has led to some fans getting concerned about how compatibility support will work on these consoles since games like “Cyberpunk 2077” are developed for current-gen consoles. Luckily, Microsoft and CD Projekt Red are in agreement that the role-playing game on Xbox One platform will be playable on the Xbox Series X.

Microsoft recently addressed the questions about Xbox Series X’s compatibility support. “Our commitment to compatibility means existing Xbox One games, including backward-compatible Xbox 360 and original Xbox games, look and play better than ever before,” the company stated.

A link to Microsoft’s announcement has been retweeted by the official Twitter page for “Cyberpunk 2077” along with the comment, “Gamers should never be forced to purchase the same game twice or pay for upgrades.” In the same online post, CD Projekt Red confirmed that the Xbox One copy of the game would be upgraded for Xbox Series X without additional cost. This answers what many fans have been worried about the transition from two generations of consoles that will begin by the end of the year.

Gamers should never be forced to purchase the same game twice or pay for upgrades. Owners of #Cyberpunk2077 for Xbox One will receive the Xbox Series X upgrade for free when available. https://t.co/nfkfFLj85w

While there is no doubt that most developers would bring their major titles to the new gaming systems, the question has always been, will it cost the gamers more money. At least for Xbox gamers excited about “Cyberpunk 2077,” the answer is no – the game does not need to be purchased twice. Meanwhile, Sony has yet to elaborate its compatibility plans for PS5.

‘Cyberpunk 2077’ release date, gameplay: What has been confirmed about the RPG

Much of the gameplay information announced for a while now have something to do with the customization options in “Cyberpunk 2077.” While the main protagonist is V, players can decide on V’s gender, ethnicity, and backstory. It was also previously reported that cybernetic enhancements are a major aspect of character upgrades.

The game was initially announced to be released in April. However, CD Projekt Red has since changed the timetable and promised to launch “Cyberpunk 2077” on Sept. 17 on Xbox One, PlayStation 4, and PC.