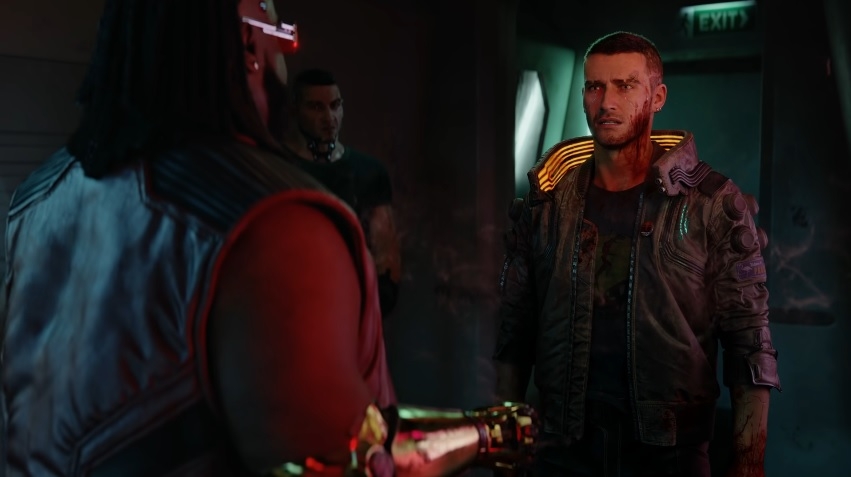 The coronavirus pandemic has affected every industry imaginable in many parts of the world. It is not surprising if some fans have started wondering if this global health crisis is also disrupting the video game business. CD Projekt Red has addressed the matter recently reassuring fans that “Cyberpunk 2077” is still slated for a September launch.

‘Cyberpunk 2077’ release date: No delays in sight despite coronavirus pandemic

It can be recalled that “Cyberpunk 2077” was initially slated to be released next month. However, CD Projekt Red announced earlier this year that more work needs to be done to polish the role-playing game that ultimately pushed its launch to later this year.

The good news now is the developer does not see a need to announce a second delay of “Cyberpunk 2077” – for now, at least. In a post on Twitter, CD Projekt Red assured fans that they have started making work arrangements with the pandemic crisis in mind.

Many establishments around the world have been ordered by their governments to shut down. But CD Projekt Red reported, “Over the past week, we have been adapting to the situation and gradually rolling out preventive measures across our entire organization.” Their efforts also included “upgrading equipment & infrastructure” to allow their workers, very likely including “Cyberpunk 2077” developers, to work from their homes.

Many of you are probably wondering how things are at CD PROJEKT RED right now. Here's a short update. pic.twitter.com/aWfHobgtoM

The video game company reported Monday that it has switched to “full remote work” for an indefinite period. While the statement did not mention “Cyberpunk 2077,” CD Projekt Red promised, “We are rising to the challenge and showing no signs of stopping in our effort to bring you some kick-ass role-playing action in September.” After the release date in April was canceled, “Cyberpunk 2077” has been scheduled to launch on Sept. 17 for PC, PlayStation 4, and Xbox One.

The official art book of the “Cyberpunk 2077” franchise might provide a good distraction for video game fans. Luckily, its release date was not moved along with the RPG’s delay. The art book, titled “The World of Cyberpunk 2077,” is published by Dark Horse and will be available on June 17.

“Cyberpunk 2077” fans can purchase the 192-page full-colored book through various retailers. But Amazon appears to have a small discount for the art book as it is currently priced at $35.99 instead of the regular cost $39.99.