‘Cyberpunk 2077’ release date, gameplay: What to expect from the Night City Wire on June 25 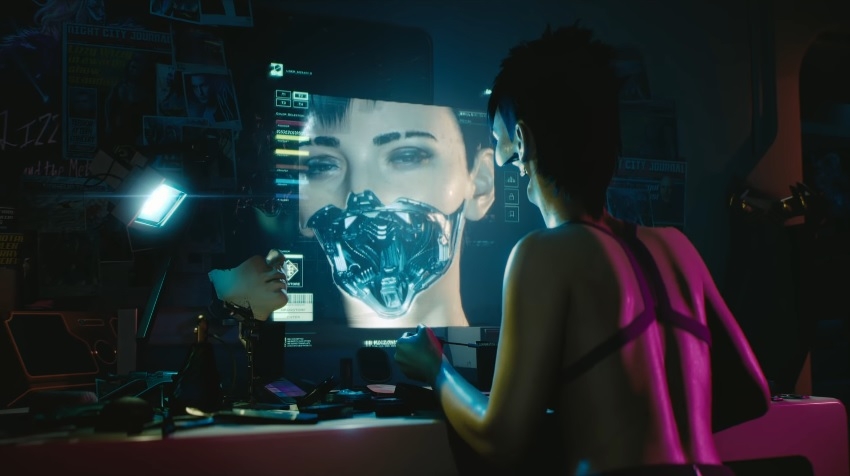 If the world had not been battling a global pandemic, this week could have been the time for the annual E3 conference where the biggest video game announcements happen. With E3 2020 canceled, “Cyberpunk 2077” developer CD Projekt Red confirmed to hold its own event that has since been delayed later this month.

What CD Projekt Red should present at the Night City Wire

There are several good reasons fans are excited about CD Projekt Red’s Night City Wire event, the popularity and hype around “Cyberpunk 2077” is one of them. However, if fans would also look back to the teasers and trailers that the developer released over the years, it is not difficult to see that there are many details yet to discover about the upcoming RPG.

Since 2018, “Cyberpunk 2077” has been a common sight at worldwide gaming conventions. However, the developer has only held close-door gameplay demos. While a 48-minute gameplay walkthrough was also released in 2019, fans still have plenty of unanswered queries about the game. Additionally, the hype around the RPG may have also led to some misconceptions about what the game is going to be.

Some fans have expressed concerns that if CD Projekt Red would not help gamers manage their expectations by revealing more about “Cyberpunk 2077,” then it could backfire as a collective disappointment once the game is out. This is one major reason fans are looking forward to Night City Wire.

The developer is keeping the event’s program under wraps, but there are other indications that the Night City Wire would clarify some details about the “Cyberpunk 2077” gameplay. For one, a mistranslation recently led to incorrect information that suggested V could summon fantasy “creatures and warriors” once the main protagonist goes to the cyberspace to represent them in combat.

No problem at all. Just wanted to make sure to clarify, so the proper info is out there :) Sorry that I can't go into detail how these systems actually work, but I am sure there will be more news about CP soon with the Night City Wire

However, senior quest designer Philipp Weber weighed in on Twitter to inform fans that this is not exactly the case. Naturally, Weber refused to explain in detail what V is can do on cyberspace but he hinted at “more news” on the “Cyberpunk 2077” gameplay to be revealed on Night City Wire.

When and where to watch Night City Wire

The Night City Wire event was originally scheduled on Thursday, June 11 until CD Projekt Red decided to postpone it until June 25. The developer decided to delay the event so fans and the gaming community would not lose focus on “more important discussions.” The developer added, “We wholeheartedly stand against racism, intolerance and violence. Black Lives Matter.”

We decided to move Night City Wire to Jun 25th. We still look forward to sharing new information about CP’77, but more important discussions are happening right now and we want them to be heard. We wholeheartedly stand against racism, intolerance and violence. Black Lives Matter.

CD Projekt Red also needs to clarify more details about the Night City Wire. Aside from the event’s date, the “Cyberpunk 2077” developer has yet to reveal what time on June 25 it is going to take place and from which platform fans can follow the event. For now, people can follow the game’s official Twitter page where announcements are usually released. “Cyberpunk 2077” will be released on Sept. 17.