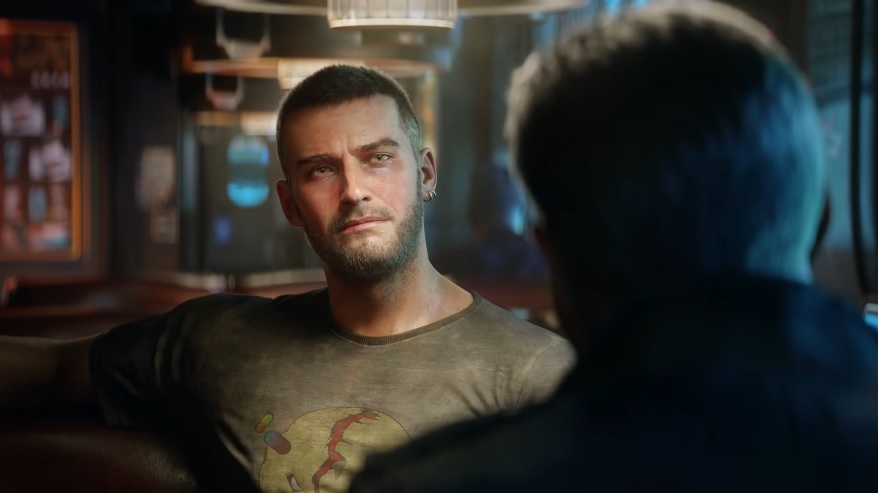 CD Projekt Red released an apology video on Wednesday and this year’s roadmap for the “Cyberpunk 2077” updates and content. The developer confirmed the first major patch it promised is going live in 10 days. The promised free DLC and upgrade for new-gen consoles will be released before the end of 2021.

CD Projekt co-founder Marcin Iwiński reiterated the studio’s promise to deliver two big patches in early 2021. The “Cyberpunk 2077” developer issued a statement after the game’s underwhelming launch on PS4 and Xbox One and made a commitment to release the significant updates separately in January and February.

“The first update will be dropping within 10 days,” Iwiński said. The video was released on Jan. 13 at around 4 p.m. ET / 1 p.m. PT / 10 p.m. CET. It could mean that the update, labeled Patch 1.1, is going live on “Cyberpunk 2077” sometime next week. Patch 1.2, described as “more significant,” is slated to go live “in the following weeks,” suggesting it will likely become available in February as originally promised.

Dear gamers,
Below, you’ll find CD PROJEKT’s co-founder’s personal explanation of what the days leading up to the launch of Cyberpunk 2077 looked like, sharing the studio’s perspective on what happened with the game on old-generation consoles. pic.twitter.com/XjdCKizewq

The video was released along with a new FAQ tackling some of the most prominent questions players likely have about what happened before and during the game’s launch last Dec. 10. CD Projekt also unveiled the 2021 roadmap for “Cyberpunk 2077,” where it is implied that the free DLC would be released in the first half of the year. The free upgrade on next-gen consoles would follow in the latter part of 2021.

The weeks leading to the launch of “Cyberpunk 2077” was tumultuous, to say the least. Before the bug-filled last-gen console builds, CD Projekt was already facing backlash following reports that the studio subjected developers to a week of crunch to finish the game. “I, and the entire leadership team, are deeply sorry for this, and this video is me publicly owning up to that,” Iwiński said in the video.

Moving forward, the studio told fans that developers working on “Cyberpunk 2077” fixes would not be obligated to work overtime. “Avoiding crunch on all of our future projects is one of our top priorities,” CD Projekt added.