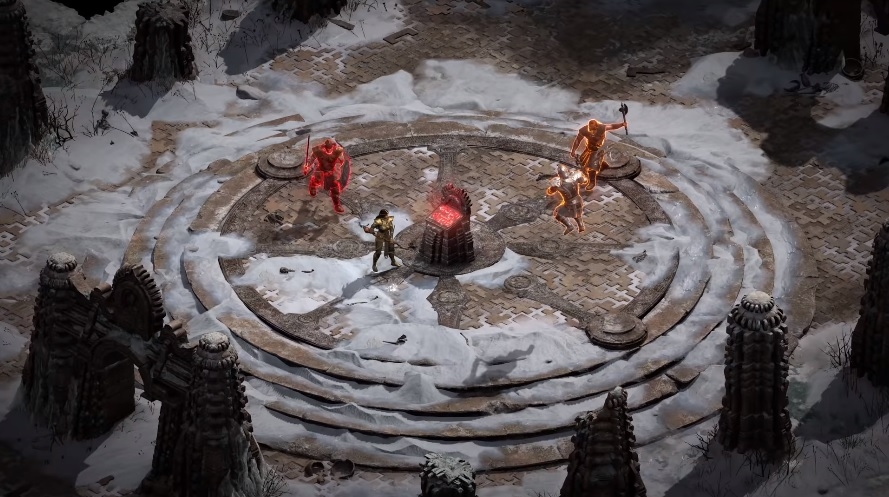 The launch of “Diablo 2: Resurrected” on Thursday has been plagued with bugs and server issues. Most recently, some PC gamers may have also discovered another issue preventing the game from working because of a feature that was not listed as a system requirement.

Hours after “Diablo 2: Resurrected” went live, players around the world encountered widespread server issues that prevented them from accessing the game and some of its features. A number of players have also had difficulties opening the game, and they suspect it was due to the lack of Advanced Vector Extensions (AVX) support, which is not listed as a system requirement on PC.

WARNING: Do not buy on PC if your cpu doesn't support AVX. from Diablo

Blizzard has yet to categorically say if AVX is causing the “Diablo 2: Resurrected” issue for some PC gamers. But some from customer support, who goes by the name Drakuloth, said in the Blizzard forums, “What I can say is that if this is the issue, it is not working as intended - AVX support was not supposed to be a requirement for the game, so if the engine is requiring it, that’s unexpected behavior.”

Around 2 p.m. PT, Drakuloth issued an update on the forums saying developers have identified the issue and a patch is being prepared. “We don’t have an exact ETA on when it’s going to be released but it should resolve itself for most players with a machine that meets the system requirements,” the Blizzard employee added.

[#D2R] Servers should be available again in all regions. We will continue to monitor performance. We've also applied a fix that should help unlock characters and will continue to review for any we've missed.

One of Blizzard’s latest updates indicated that its servers should be working now for “Diablo 2: Resurrected” players in all regions. As of this writing, Downdetector indicates that there are still Battle.net outages being reported, but it is way less than what they received in early Thursday or within the first hours of the game’s release. Some players have also reported experiencing errors that suddenly saw their characters drop to a lower level for unknown reasons.