Cryptocurrency users in India's small cities up by 2,648% 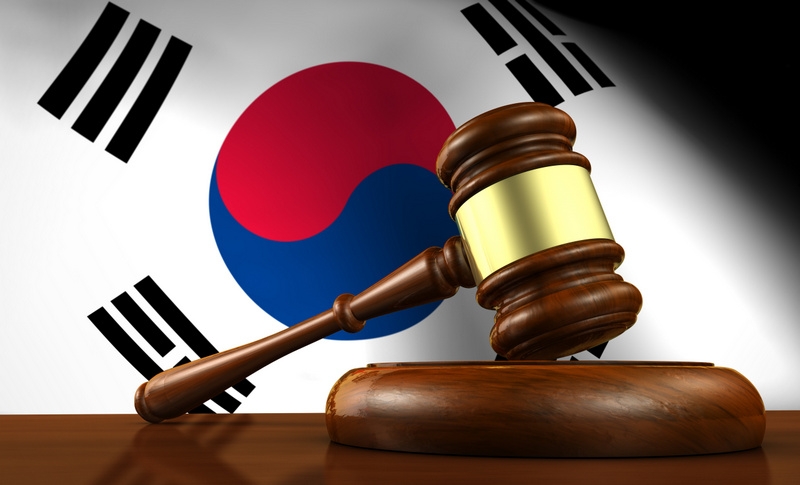 The Korea Employers Federation said the law, including the scope of a CEO’s legal responsibility, is ambiguous and provides little clues to avoid punishment.

The Korea Employers Federation said the law, including the scope of a CEO’s legal responsibility, is ambiguous and provides little clues to avoid punishment.

It added that it would negatively impact companies already burdened by the prolonged COVID-19 pandemic.

The Korea Federation of Industries, which represents big corporations, said it would be difficult to observe the law as it fails to clarify important details such as the legal duties of a CEO in preventing industrial disasters.

The government would proceed with a 40-day notice on Monday for an enforcement ordinance of the workplace disaster act passed in January.

While the law forces companies to enhance safety by holding the chief executive accountable for major disasters resulting from lax oversight and poor safety management, the core elements are left to be determined at the ordinance level.

Under the law, CEOs can face a minimum of one year of jail time if one or more lives are lost as a result of such incidents.

The KEF said it plans to gather opinions from concerned industries and companies and submit a formal letter to the government.