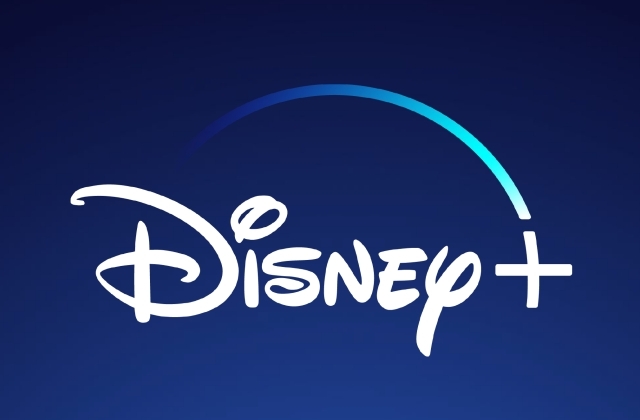 Disney Plus reportedly chose LG Uplus, one of South Korea’s telecom companies, to be its partner for the official launching of its over-the-top (OTT) media services on Nov. 12. It was said that it was the latter’s chief executive officer, Hwang Hyeon Sik, who implied this week that its company will be the American streaming service provider’s first local partner.

With this said, it was assumed that the CEO believes LG Uplus will be Disney Plus’ network operator in South Korea. According to The Korea Times, the unit of Walt Disney Company has been in talks with both LG Uplus and KT Telecom, another local telecom firm, but it seems that the former will win the deal.

Then again, it was mentioned that there is also a chance that Disney Plus may also sign a contract with KT Telecom for the streaming of Disney’s OTT content later. Perhaps, after it completes its initial contract with LG’s telecommunications arm.

"We are engaging in last-stage negotiations given Disney's launch date is approaching, and I believe things will work out," Hwang Hyeon Sik was said to have told the press during an event that was held at COEX in Seoul earlier this week.

This scheme is said to be similar to Netflix as it joined forces with LG at first then later, it worked with KT Telecom for its content streaming. In any case, Disney Plus’ entrance into the Korean trade is expected to shake up Netflix’s market share that is said to be currently around 40%. It recorded a high nine million monthly active users in July.

To attract subscribers, Disney Plus is offering an extensive range of content including original shows and films from Marvel Entertainment, National Geographic, Star Wars, and Pixar. In addition, it will also feature local content that will be exclusive to the platform.

Finally, The Korea Herald reported that The Walt Disney Co. Korea’s rate for a subscription to Disney Plus is only ₩9,900 or $8.50 per month or ₩99,000 per year. The best thing is that the streaming platform will allow up to seven individuals to share a single subscription where four can access the site from different devices, simultaneously.