World War 3: Where the war could break out 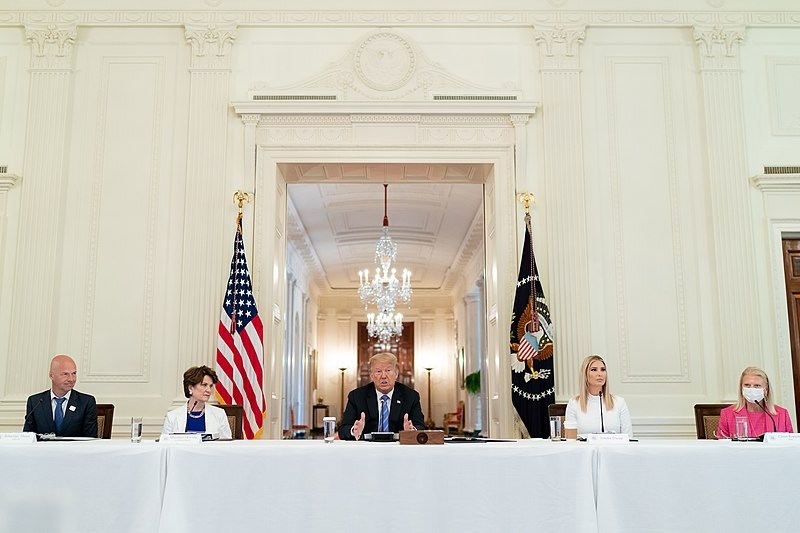 President Donald Trump’s niece Mary Trump is set to publish her tell-all book that sheds more light on the Trump family. Following the temporary restraining order placed on both Mary Trump and publisher Simon & Schuster, an appeals judge has partially lifted the order on the part of the publisher.

Politico reports that the temporary restraining order placed on Mary Trump and her publisher Simon & Schuster by Donald Trump’s brother Robert was partially lifted by an appeals judge, Supreme Court Justice Alan Scheinkman. Robert Trump filed to block the publication, citing the confidentiality provision in the settlement made to members of the Trump family following the litigation over the will when Fred Trump Sr. passed away.

Scheinkman wrote a six-page order regarding the decision, on the part of the publisher, saying that Simon&Schuster have not agreed to surrender their First Amendment rights compared to Mary Trump. Scheinkman also noted that the judge who ordered the injunction against Mary Trump, Hal Greenwald in the court in Poughkeepsie, did not consider that the public interest towards the Trump family has changed considerably now compared to how it was before Donald Trump took office.

“The legitimate interest in preserving family secrets may be one thing for the family of a real estate developer, no matter how successful; it is another matter for the family of the President of the United States,” wrote Scheinkman, who also noted that the non-disclosure agreement was rather open-ended.

Simon&Schuster spokesperson Adam Rothberg released a statement following the decision, saying that they support Mary Trump’s right in wanting to discuss her relationship with Donald Trump and that they remain confident that the primary injunction placed on Mary Trump would be denied.

The publishing company has also revealed that they have already printed 75,000 copies of the upcoming book, Too Much and Never Enough: How My Family Created the World’s Most Dangerous Man but was not aware of the non-disclosure agreement Mary Trump signed in 2001. During negotiation for who would publish the memoir, Mary Trump claimed that she had complete authority to write the memoir and that there would be no impediment to the publication of the book.