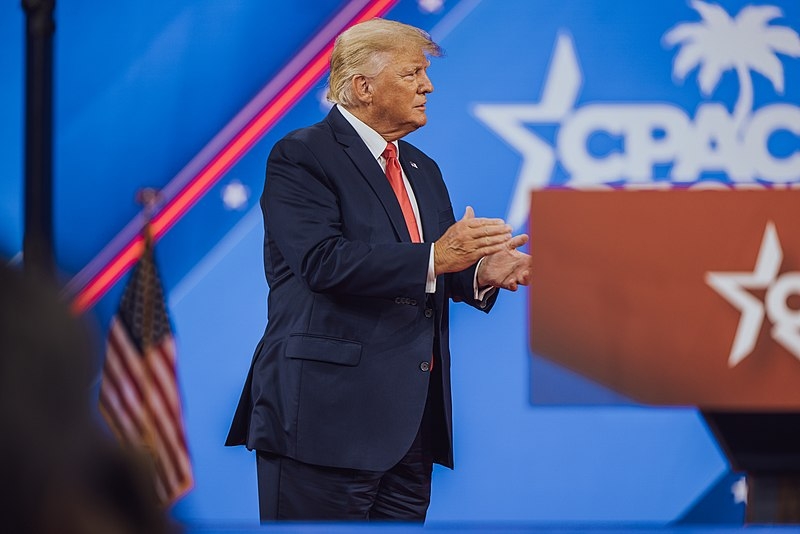 The ongoing probe into former President Donald Trump’s attempts to stay in power and overturn the 2020 elections appears to be the biggest investigation so far. According to a former Republican strategist, hundreds of Republican lawmakers may be implicated in Trump’s attempted coup.

Former GOP strategist Amanda Carpenter zeroed in on the text message that was sent to Trump White House Chief of Staff Mark Meadows dated January 3, 2021. The text message would reference a call between Trump and his then-trade adviser Peter Navarro the day before.

“We focused a ton on Trump’s call to Brad Raffensperger but the idea Trump was coordinating with potentially hundreds of state legislators to block Biden’s certification is…major. We should talk about that a lot more. There are literally hundreds of people who participated,” tweeted Carpenter, quoting the message revealed by the congressional committee investigating the riots and the coup attempt.

Carpenter also cited the press release sent the day before the message to Meadows describing a similar phone conversation. In the release, the group “Got Freedom?” said it had an “exclusive national briefing.” The group said that around 300 Republican state lawmakers “and others participated in the briefing which also featured an address by President Trump.”

The release also said that Navarro and DOJ adviser John Lott were also participating in a personal capacity rather than official business.

With many Republicans aiming to get elected and curry favor with Trump, a report by ABC revealed that many GOP candidates have been trying to pander to voters by pledging that they will seek to decertify the 2020 elections should they win. However, legal experts quickly shut down the idea as there is no legal path to overturn an election once the winners have been sworn into their offices.

Brittany Shepherd of ABC wrote that there is “no legal or constitutional basis” for the GOP hopefuls to attempt to decertify President Joe Biden’s election victory even if they were elected to office, citing that GOP Rep. Mo Brooks confessed that Trump repeatedly urged him to “rescind” the 2020 election results.

Aside from Brooks, Rep. Jody Hice is also looking to decertify results in his bid to run for Georgia’s Secretary of State, citing it as his reason for running. Legal expert Sarah Isgur shut down Hice’s claim, saying that the only way to remove a president is through impeachment.