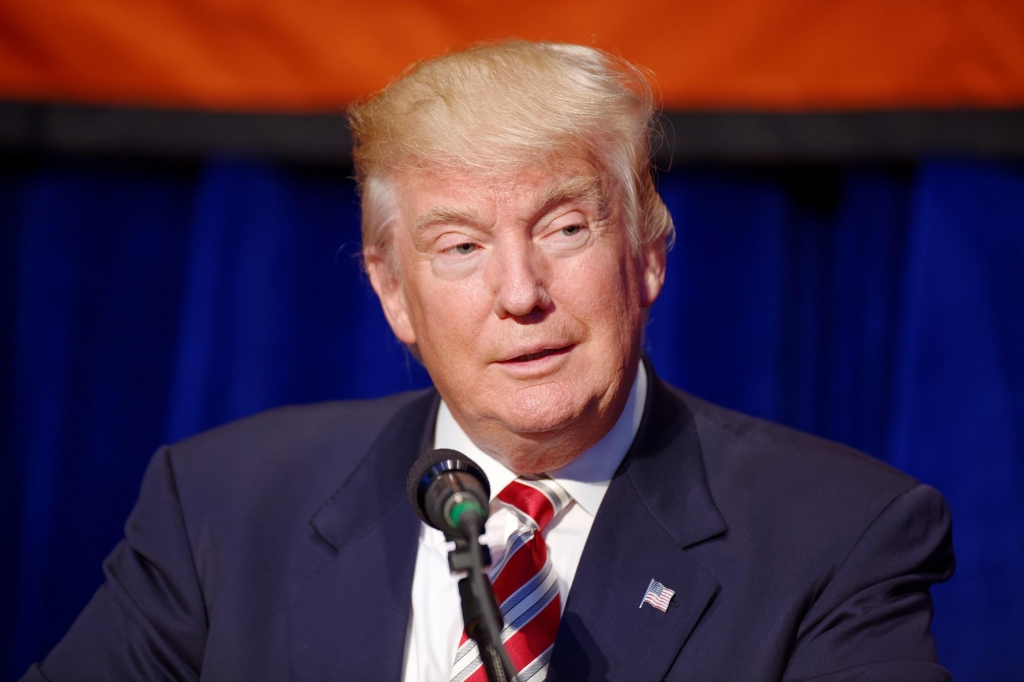 Donald Trump recently sparked rumors that he could have some form of developmental disorder, particularly Asperger’s Syndrome.

On Modbee, one netizen named Claire Foster claimed to have seen some obvious signs that suggest that the POTUS could be on the autism spectrum.

“Reading the candidate Donald Trump and his sometimes puzzling and obnoxious behavior whose obvious intelligence appears to be accompanied by a lack of awareness and empathy: I am beginning to wonder if he does not have some form of Asperger’s Syndrome,” she wrote.

In a follow-up post, Foster continued to suggest that the president of the United States could be mentally ill. The netizen is convinced that Trump is being handicapped by a genetic condition that is made evident by his behavior.

“The majority of people with Asperger’s are highly intelligent and lead very successful lives. In the challenging position he now finds himself, we should all pray for him,” she wrote.

However, no one else supported Foster’s observations. In fact, Jeanne Hardin even criticized the netizen by saying that she exhibited prejudice and misinformation in her two previous posts.

“The comments are uncalled for and just another example of a lack of respect for the president of our country but also for those who have autism and their families,” Hardin said.

As of late, there have been tons of speculations about Trump’s health and mental condition. However, he hasn’t been clinically diagnosed with Asperger’s Syndrome or Autism.

In fact, the POTUS even made headlines for seemingly targeting someone who has been diagnosed with the developmental disorder. Last year, Melania Trump’s husband was accused of bullying environmental activist on climate change Greta Thunberg.

Some netizens lambasted Trump for making fun of Thunberg’s appearance and facial expression.

“You can stop it with that [expletive] right now. You support a guy who cyber-bullies a 16-year-old with Asperger’s. Hypocrites, all of you,” Twitter user @TheFoxBat1 said.

“Trump is too weak to defeat a teenage girl with Asperger’s,” Twitter user @CGWalker30 said.