‘Doom Eternal’ gameplay: Addition of a female slayer is not entirely impossible as developer admits they've 'thought about it’ 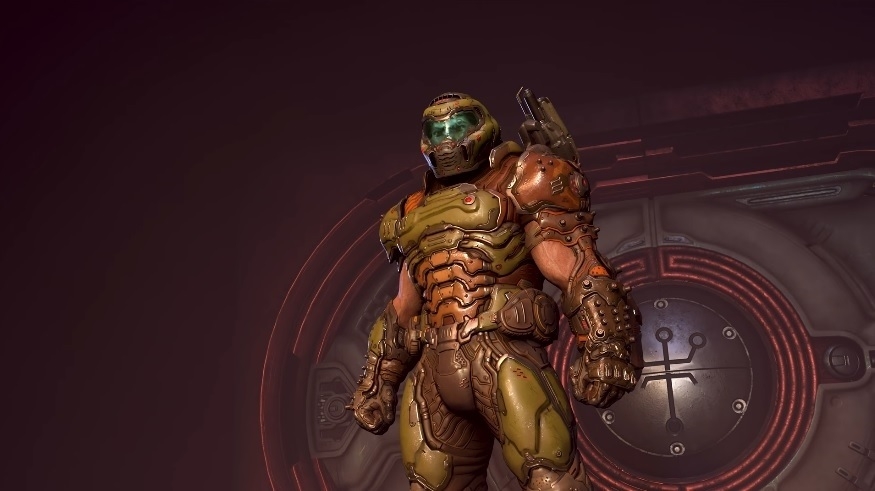 The “Doom” franchise has introduced many well-loved playable characters over the years, but id Software has yet to add a female Slayer. However, one of the developers recently revealed that they have considered the idea and have thought about doing it for “Doom Eternal.”

During a recent Twitch stream, “Doom Eternal” director Hugo Martin confirmed that the introduction of a new Slayer – a female main protagonist – is something that they have considered in the past. The developer added that having a new, female Slayer would be more than just presenting a new playable character with a new appearance.

“I’d want it to be lethal,” Martin said (via VGC). “I think it’s interesting how it would impact the glory kills, the kind of weapons that she would have, the fighting style.”

The “Doom Eternal” director further said that if they were to create a female Slayer, she would arrive with “a different type of aggression.” Martin also said he wants such a milestone to be impactful and meaningful for the franchise.

The developer did not commit to doing it anytime in the future. But having all these ideas about a female Slayer at the ready is not surprising as Martin said it was something that he has “put a lot of thought into” this possible change.

For the six main series installments of “Doom,” the main protagonist title had been given to the Doom Slayer, also known as the Doomguy among fans. His main purpose remains the same – kill the demonic creatures that have broken out of Hell. While he mostly works by himself, there are instances where other playable characters are introduced alongside the Slayer.

All these talks about a female Slayer have also led fans into discussing another character from the “Quake” series. When Doomguy appeared in the shooter game, he worked alongside a playable character, a female ex-military named Crash.

Since “Doom Eternal” and “Quake” are now both under Bethesda Softworks’ library, it seems like an ultimate crossover is not entirely unlikely. In that case, “Doom” might no longer need an all-new female Slayer because a deserving protagonist already exists.