‘F1 2022’ leak: Story mode will be removed this year due to ‘time constraints’ but EA will add cross-play support 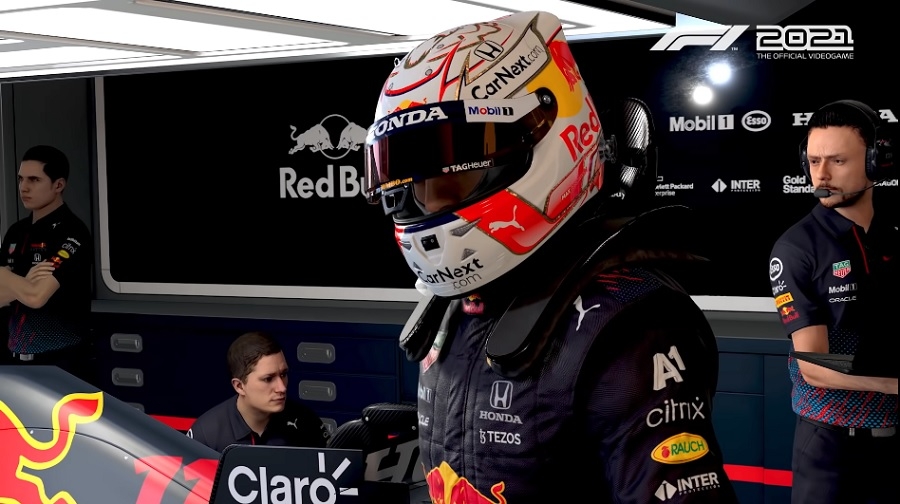 EA Sports is expected to introduce a new iteration of its F1 video game series, and a new report claims major changes are planned for the next title. “F1 2022” is rumored to remove the story mode this year, but developers are said to be working on several new features.

The report comes from video game insider Tom Henderson (via Xfire), citing sources who claimed EA has decided to launch “F1 2022” later this year without a story mode. But it was later clarified that the game will still feature a career mode, which lets players simulate the experience of an up-and-coming Formula One driver.

Henderson added that the main reason for excluding a story mode this year is mainly the “time constraints” during development. But the successor of “F1 2022” is expected to introduce a new plot.

While fans might miss the story mode, the same report suggests they will have other features to explore this year. “F1 2022” is rumored to introduce a new player hub called “F1 LIFE.” The way it was described in the report, it seems that this feature will give gamers a taste of the luxurious life of successful F1 racers. The leak claims F1 LIFE will allow players in on some behind-the-scenes content featuring real-life F1 drivers. It also features an in-game store, where players can buy “various luxurious items” like “expensive watches and designer glasses.”

“F1 2022” is also rumored to launch with supercars as some of the items that can be purchased from the F1 LIFE store. Players will be able to drive these supercars, but they cannot be used in actual matches against F1 cars, according to the report.

It appears that some of the changes rumored for “FIFA 23” also apply to “F1 2022.” Both games are expected to support cross-platform play, which would be the first for both franchises. The report also mentioned that “F1 2022” will have VR support.

The report did not mention a release window for “F1 2022.” But it is worth noting that previous titles were mostly launched in the summer.