This is only the third time Nike had more than Adidas.

F1 may discard Russian GP due to Ukraine invasion 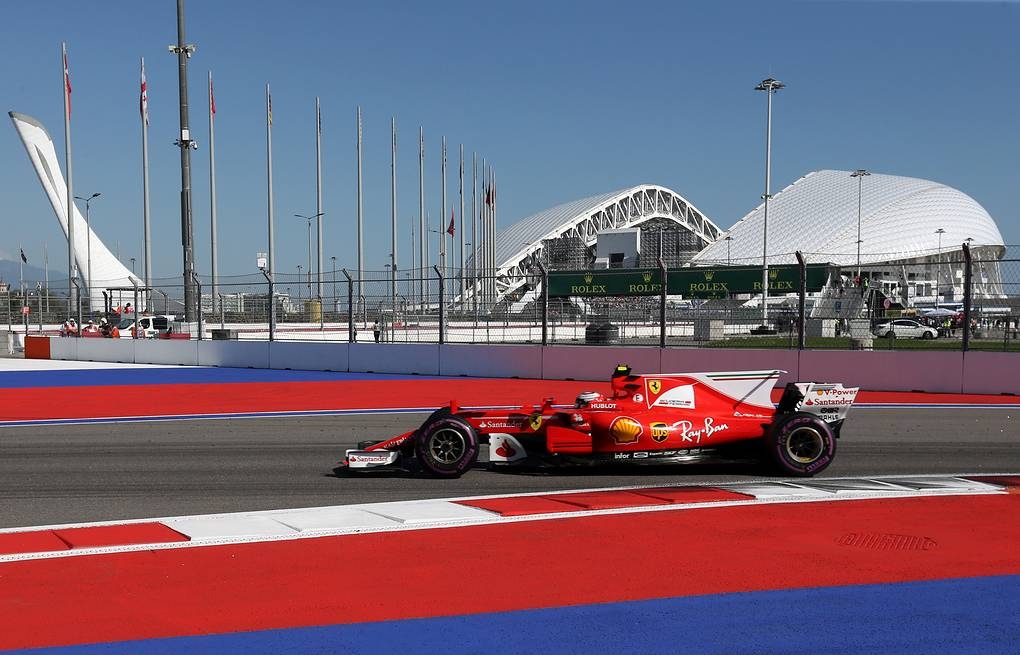 According to Formula One, it has no further comment on the race scheduled for September at Sochi Autodrom.

Formula One could move or replace the Russian Grand Prix slated to take place on September 23 to 25 in its provisional calendar due to Russia’s invasion of Ukraine.

According to Formula One, it has no further comment on the race scheduled for September at Sochi Autodrom and it is closely watching the very fluid developments like many others.

Reports suggest that Turkey, which has stepped in last-minute to host races during the Covid-19 pandemic, could replace the Russian Grand Prix.

While tickets for a 2022 Turkish Grand Prix were put on sale on Formula One’s website, this was reportedly due to an administrative error.

Nikita Mazepin, Formula One’s only Russian driver, said that based on the understanding with Formula One, the September race is going ahead and fans will surely see him there. He added that he’s always been a big supporter of sports without politics.

The execution of military aggression has consequences on international events planned to take place in Russia, including the viability of the 2022 Uefa Champions League final in St Petersburg.