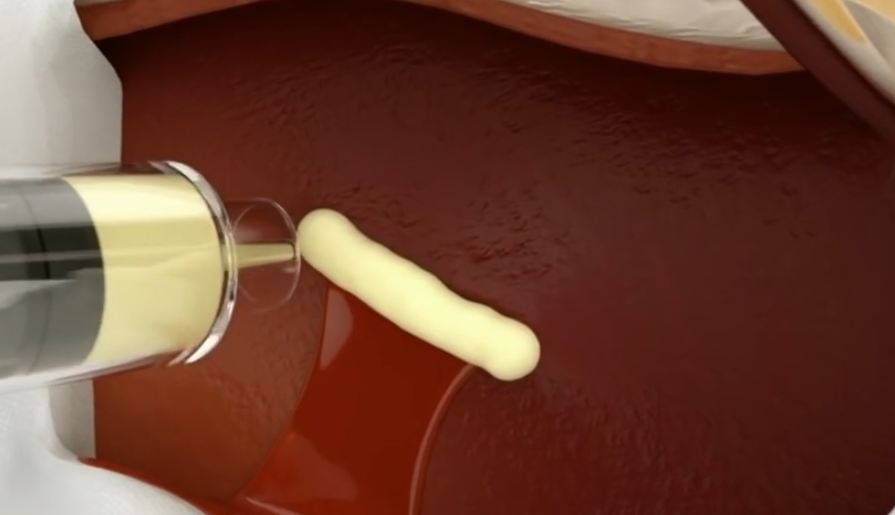 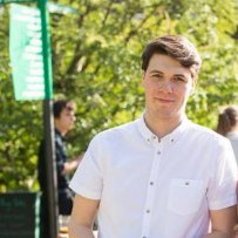 Russian author Boris Zhitkov wrote the 1931 short story Microhands, in which the narrator creates miniature hands to carry out intricate surgeries. And while that was nearly 100 years ago, the tale illustrates the real fundamentals of the nanoscience researchers are working on today.

Nanoscience is the study of molecules that are one billionth of a metre in size. To put this into perspective, a human hair is between 50,000 and 100,000 nanometres thick. At this tiny size, materials possess properties that lie somewhere between a lump of metal and that of a single atom. This unique environment means they can become very reactive and be used as catalysts.

The ideas behind nanoscience are often easier to understand when considered simply in terms of how a single material’s properties change. But the field is not limited to just that: we are now moving into the realm of healthcare therapies, and vehicles smaller than a speck of dust. What were once regarded as science fictions are rapidly becoming fact.

In video games like Bioware’s Mass Effect, players are able to heal characters’ injuries with the seemingly miraculous medi-gel. Though it may not give you the unlimited life or epic adventure that a video game can, there is a real-life gel that can similarly stop an arterial bleed in seconds.

“Veti-gel” is made of polysaccharide polymers found in the cell walls of plants which, when applied to wounds, can mimic the structure of the extracellular matrix – the complex web in which cells sit. The gel essentially acts as scaffolding for the matrix to reform, pulling it back together and stopping bleeding without any pressure.

Indeed, wound healing is a key feature of many an action-packed science fiction plot line. Handheld tools have already been created, similar to Star Trek’s dermal regenerator, to heal injuries.

On the nano-level, a team has developed gel nanoparticles which target a specific enzyme (FL2) which slows the migration of skin cells to wounds. They hypothesised that reducing the levels of this enzyme would increase rates of wound healing.

However, delivering the molecules of Silencing RNA (SiRNA) needed to slow the enzyme down would normally be difficult, as unprotected chains of RNA quickly degrade within the body. So these SiRNA molecules were placed inside nano-sized gel shells to aid uptake and their transport into cells. Wounds treated this way healed twice as fast as those which were not, while maintaining normal tissue regeneration.

The film Terminator 2 features an evil robot that can repair itself, “healing” in a few seconds. Thankfully, the reality is nowhere near as scary – though we are close to having technology that fixes itself.

Chemists have devised self-healing carbon fibre polymers that break when stress is applied, allowing an epoxy resin to seep from the material and mix with a catalyst. When the resin and catalyst come into contact, a strong plastic with a healing efficiency of up to 108% is formed. The technology is comparable to the healing of a bruise, but instead of bursting a couple of blood vessels, the resin is released.

At a basic level, this may mean that we need never worry about a cracked phone screen again. But it could also repair the tiny cracks that develop on planes while they are in flight, or even seal bullet holes.

In 1966, cinema-goers were wowed as the crew of a submarine was shrunk down to microscopic size, and injected into the body of a scientist in the film Fantastic Voyage. Though we are certainly not anywhere near injecting tiny humans into other humans, scientists have created molecular-size vehicles that can be driven in particular directions.

In 2011, scientist Ben Feringa constructed a four-wheeled nanocar, comprised of four molecular motors on a carbon chain chassis. With wheels only 60 atoms in size and a width more than 666,666,666 times smaller than a Formula 1 car, it might be hard to imagine driving, let alone racing, these tiny vehicles. But this year the first two-day nanocar race will take place. Teams will compete on a course made entirely of gold, painstakingly constructed atom by atom. Extra atoms will be placed on the surface to act as obstacles which competitors will have to navigate around.

Roald Dahl’s Charlie and the Chocolate Factory has made millions of mouths water over the years, thanks to the author’s vivid descriptions of quirky tastes and inventive sweets.

In reality, there aren’t chewing gums that taste like a three-course dinner – just yet – or fizzy pop that makes you fly. But food manufacturers have been working on ways to change tastes and textures using molecular technology.

Nanotech has been used in food for many years – emulsifiers in mayonnaise, for example – but now scientists are looking at how it can be used to enhance nutrition and the aesthetics of common foods.

Australian bakery Tip-Top are using nanocapsules to add omega-3 oil to bread. The capsules only open in the correct environment – the stomach – and so can bring the benefits of Omega-3 without the unpleasant taste. Likewise, companies such as Nestle and Unilever are also researching nanocapsules to improve the texture of their food.

Though nano-techology can’t do everything that science fiction has promised just yet, it is changing the world as we know it. And the smaller we continue to go, the bigger the potential will be.

Josh Davies does not work for, consult, own shares in or receive funding from any company or organisation that would benefit from this article, and has disclosed no relevant affiliations beyond the academic appointment above.