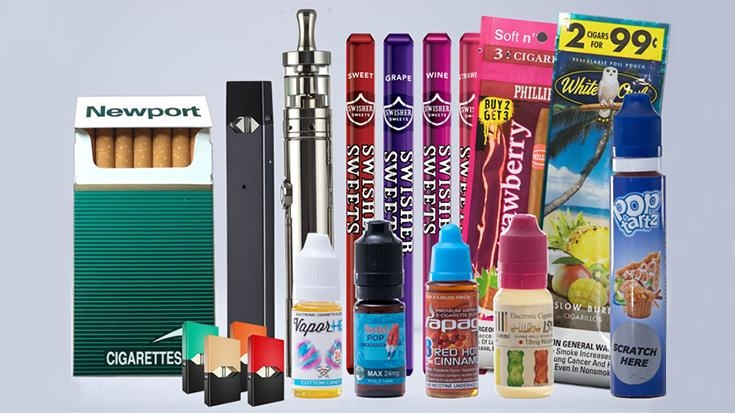 The primary reason given for using flavored tobacco products was ‘taste.’

Flavored tobacco products lure people to start smoking and influences them to continue with the habit of smoking, a study showed.

In a survey of 10,030 people from 13 to 39 years of age conducted by Kim Hee-jin, a professor at Yonsei University Graduate School of Public Health, it was found that 77.2 percent of 5,243 smokers used flavored cigarettes, up over 12 percent from 2016.

By gender, the flavored tobacco usage rate stood at 75.9 percent for men and 78.4 percent for women.

The primary reason given for using flavored tobacco products was ‘taste.’

The probability that they would continue smoking with flavored tobacco was 10.9 times higher.