EU warns of decisive action against US over trade disputes

US warns UK about security threats of dealing with Huawei

Stamp duty is an economic drag. Here's how to move to a better system

S. Korea's SMEs struggle due to shortage of migrant workers

France Injects $8.8 Billion to Car Industry to Keep it Afloat 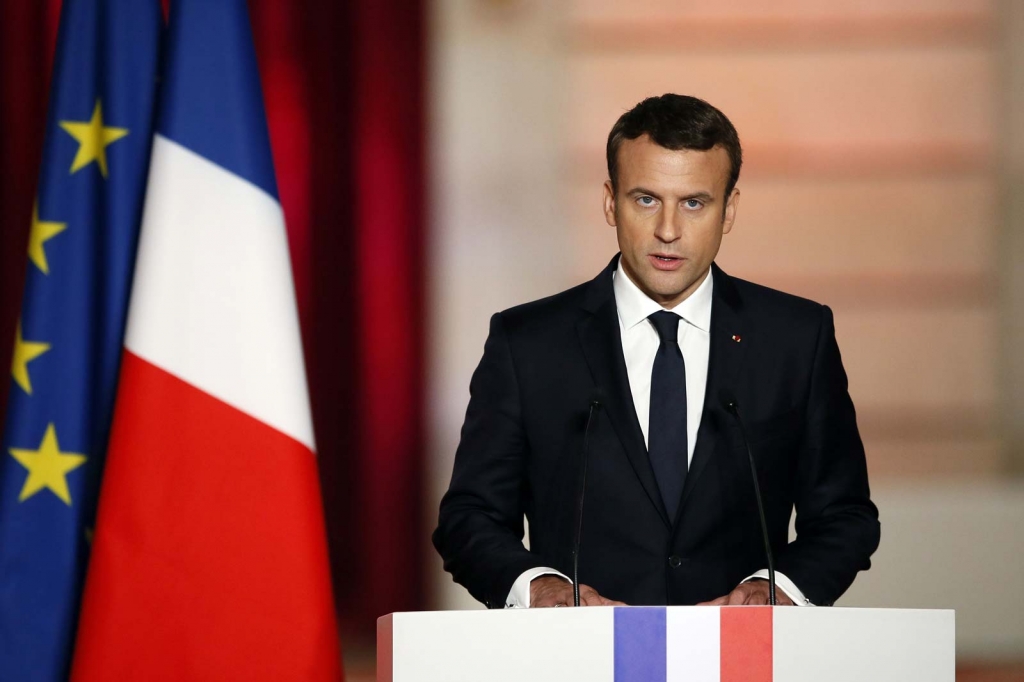 The French government is infusing over $8.8 billion to save the country's car industry from huge losses brought about by the lockdowns.

The country's car production plunged over 90 percent duirng the pandemic.

French President Emmanuel Macron acknowledged that their country wouldn't be the same without the great brands it has spawned, such as Citroen, Peugeot, and Renault.

On top of the $8.8 billion infusions, Macron's plan includes a $5.49 billion French government loan guarantee for Renault, currently under discussion.

The French government has already spent millions of dollars on unemployment payments to auto workers who were told to stay home for weeks.

The government is also encouraging consumers to discard their old cars and purchase lower-emissions models.

Next week, consumers who opt to buy an electric car can receive up to $13,000 from the government.

France also made investments in innovative technology to realize a goal for the country to produce one million electric cars by 2025.

There are 400,000 people employed in France's auto industry, a big part of the country's manufacturing sector.