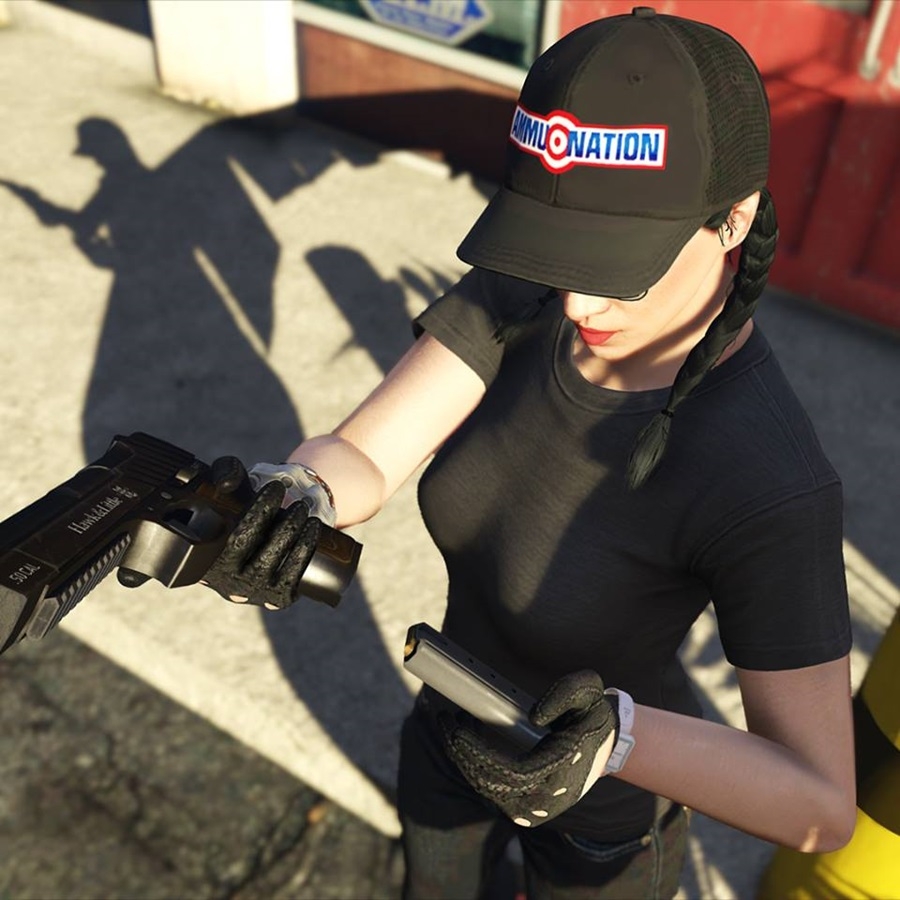 Ever since “Red Dead Redemption 2” came out, fans have been wondering if the studio is now in the process of developing “GTA 6.” The series has been the most lucrative product that Rockstar has under its belt.

As such, it’s easy to assume that developers have already broached the topic behind closed doors. The problem is that Rockstar is maintaining its silence regarding “GTA 6,” making it difficult to gauge where the game is standing at the moment.

In lieu of legitimate news, a slew of rumors has proliferated online ranging from the setting of the game to the characters that are going to headline the narrative. The latest “GTA 6” rumor once again comes from Reddit.

GTA 6 will apparently have a varied weather system

In it, the poster claims that conceptual development was greenlighted back in 2013, but it was only in 2015 that Rockstar started production on the sixth installment. What’s more, the rumor claims that “GTA 6” will have a varied weather system that would feature floods, thunderstorms, and hurricanes, with chances of lightning strikes hitting the player. The buildings, too, will apparently change over time as you progress in the game.

So is there any veracity to this claim? Well, seeing that this one came from Reddit, it’s best to take it with a grain of salt. There have been plenty of “GTA 6” rumors posted on this site which ended up as a dud.

For instance, a rumor back in July provided lengthy details about the game, but the post and the account were ultimately deleted after several publications picked the story up. Reliable game journalist Jason Schreier said that the rumor is likely a fake due to the amount of information it had. Just this month, another “GTA 6” claim was posted on Reddit and provided some screenshots of the game. That, too, was eventually deleted.

But if there’s one thing that this new rumor may have gotten right, it’s the fact that Rockstar has started the conceptual development on “GTA 6.” There are also rumors going around that initial development has also started with the game being created under codename Project Americas. But again, since Rockstar isn’t confirming anything, it’s best to remain skeptical for now.

We’ll likely hear more about “GTA 6” next year as next-gen consoles will be coming out by then. Game analyst Michael Pachter speculates that the next entry will be coming out in 2021 citing the long development process of “RDR2” as the main precedence for the assumption.