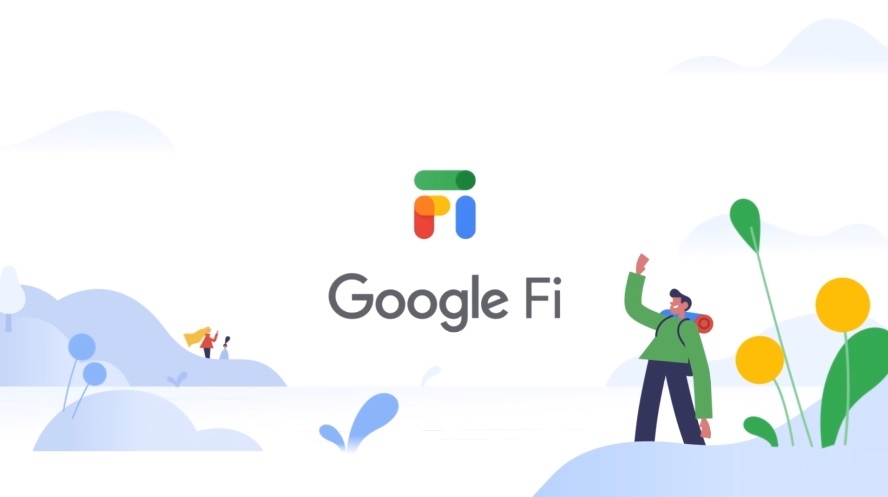 Google Fi subscribers are getting a new privacy-focused update on their subscriptions. Soon, their phone calls will be protected with end-to-end encryption (E2EE).

The use of E2EE is one of the best privacy and security features a tech company can offer. It is currently available for users of messaging apps like Signal and WhatsApp. Google offers the same technology through its Messages app, which can also be used by Google Fi subscribers.

Google announced on Thursday that Google Fi subscribers are getting their phone calls secured by E2EE. As the name suggests, E2EE simply means that communications transmitted between two or more recipients are secured by encryptions available to devices that send and receive the messages or calls. In simpler terms, as Google puts it, "No one besides you and the person you're talking to should be able to hear what you're saying over the phone."

The E2EE for voice calls will be implemented through the Phone app. Once the feature is live, Google said encrypted calls would have a unique ringing tone. In an illustration Google provided, the company is also adding a new lock icon that will appear on the screen for incoming and ongoing calls.

"Calls between two Android phones on Fi will be secured with end-to-end encryption by default, so you can have peace of mind knowing your calls are staying between you and the person you're talking to," Google said. That means Google Fi subscribers do not have to do anything or change their settings to activate E2EE once it is available in the coming weeks.

However, Google also noted that E2EE will only work on individual voice calls and if the persons on both ends of the line are using Google Fi. So if a subscriber is calling someone using a different network provider, the E2EE is not going to work.

This is not the first privacy and security feature the company added to its existing plans to convince more people to try Google Fi. Last February, Google made its Fi VPN a built-in feature on phones using its services, which was made available to subscribers using iPhones as well. Google has also added a spam blocking function for Fi customers that can send warnings or reject known robocalls and spam callers.