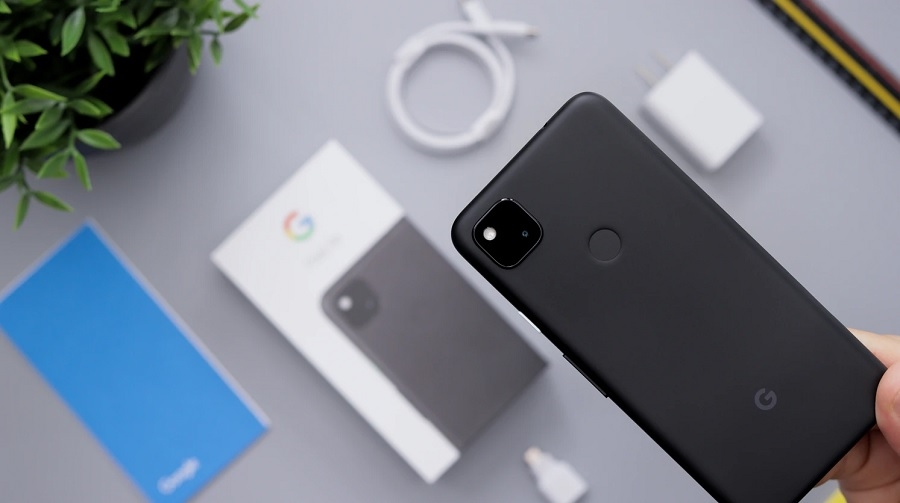 This week is expected to become another busy week for tech and smartphone fans and Pixel 4a 5G could be one of the devices to take the spotlight. Its announcement is important in a different way than the Pixel 5 because many people are likely curious to see how it is going to be different than its LTE version released last August.

Pixel 4a 5G vs Pixel 4a LTE: How different could they be

The launch of the Pixel 4a was something that did not surprise anyone but as its launch came closer last August, reports emerged that it was going to have a second version that supports 5G. This was confirmed shortly after the 4a’s announcement. With only a few days remaining from the anticipated announcement of Pixel 4a 5G, more information about its specs have leaked.

Journalist Roland Quandt of WinFuture, who has a reputable track record in revealing details of upcoming tech products, reported that one of the differences between the Pixel 4a 5G and its LTE sibling is its display. The 5G-enabled model will reportedly have a bigger screen at 6.2 inches but with the same 1,080 x 2,340 pixels resolution. The upcoming device would also have a bigger battery with more than 3,800mAh capacity.

One of the obvious changes to be applied on Pixel 4a 5G is the SoC used. To make 5G possible, the device is reportedly powered by the mid-range chipset Snapdragon 765G. Note that it is the same processor highly anticipated to power the Pixel 5.

Some Pixel fans might still be debating on whether to get the Pixel 4a or wait for the 5G model, and the latter’s reported camera specs might convince them to wait a little longer. The Pixel 4a 5G is purportedly launching with the same camera specs as the Pixel 5 composed of a 12.2MP wide lens and 16MP ultra-wide lens on the back and an 8MP selfie camera. Meanwhile, the Pixel 4a and Pixel 4a 5G are expected to sport similar features as well including the presence of a 3.5mm jack and plastic finishing.

Pixel 4a 5G’s release date is where it gets more interesting. While it is expected to be announced with the Pixel 5 this Wednesday, it is not expected to be shipped until November.

Leaker Jon Prosser reported that Google would only launch one color variant for the Pixel 4a 5G, Just Black, and would open the pre-orders on Sept. 30, too. However, its retail launch is delayed until Nov. 19. Note that Prosser has had accurate leaks about the announcement date of the Pixel 4a in August as well as the Made by Google event date this year.