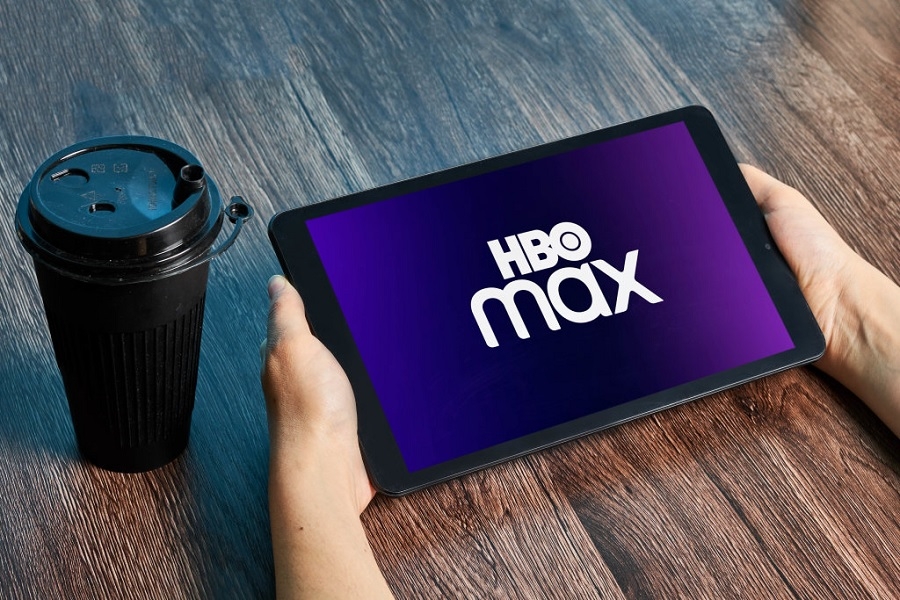 The HBO Max app is infamous for often crashing and other performance issues. Subscribers have also long complained about the lack of several features that are commonly available in other streaming apps. But Warner Bros. Discovery hopes to salvage the app’s reputation with a slate of new features and performance updates that went live on all platforms.

HBO Max’s desktop app was the first to feature a shuffle button. The update this week brings the same function to the app for mobile platforms. “This feature gives users the ability to randomize the first episode that plays for select series on the platform,” the announcement post reads.

iPhone and iPad subscribers in the United States also gain access to HBO Max’s SharePlay support through the updates this week. The feature is now available even for members with ad-free plans

The streaming app also gains support for iPhone and iPad’s SharePlay feature, which allows users to watch HBO Max content in sync with their friends through a FaceTime call. The feature is supported even for members with an ad-free plan, but HBO Max will only support SharePlay for subscribers in the United States.

The HBO Max app now has a dedicated home tab for downloaded content “with improved performance and stability.” The tablet version of the app will finally support landscape and portrait orientations, while “stability improvements” have been applied to the app on Chromecast.

Warner Bros. Discovery said the HBO Max app now has a “refined design” and navigating the app has been updated to be more intuitive. Support for split-screen mode has also been added, along with enhancements to the screen reader experience.

The global rollout of the revamped apps came shortly after Warner Bros. Discovery announced it is merging the services of HBO Max and Discovery+ in summer 2023. The company said during its earnings calls last Thursday that it is aware of the “shortcomings” of both its streaming products.