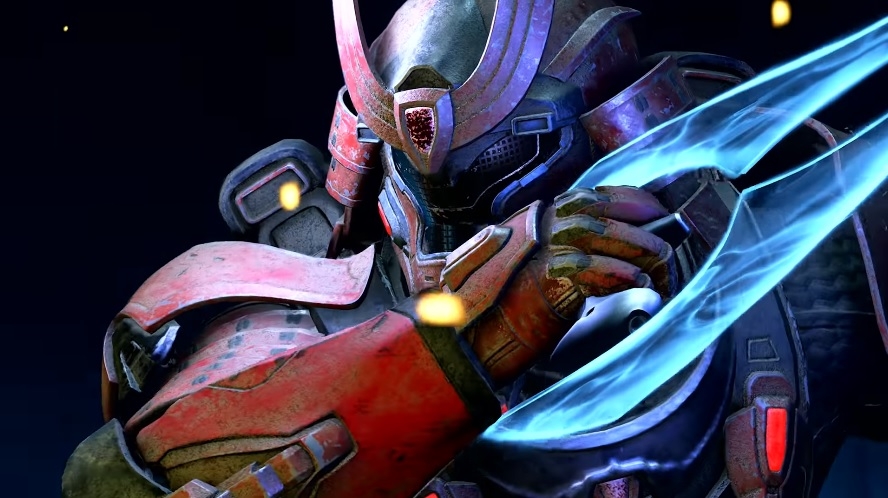 The first technical preview revealed plenty of new information about “Halo Infinite.” It also confirmed that some long-running features will not be available at launch, including the Assassination animations.

When developers decide to cut out content from an upcoming game, they are usually met with negative feedback. However, that may not be the case for 343 Industries after the studio confirmed that “Halo Infinite” will launch without Assassination.

Long-time “Halo” fans are likely familiar with Assassination. To those who are not, it is a gameplay feature that lets players temporarily view the game from a third-person perspective. Assassination can be activated once a player sneaks up on their enemy and attack them with a close combat weapon or if they perform a one-hit-kill melee from behind, hence its name.

Assassination animations were previously available in both campaign and multiplayer games, but it was surprisingly missing during the “Halo Infinite” technical preview in late July. Later, it was confirmed that the feature is currently not planned to be part of the game when it launches later this year.

“We actually really love assassinations,” Tom French, “Halo Infinite” senior mission designer, said (via Eurogamer). “But what happens at a lot of levels is people just turn them off because there's a gameplay disadvantage to it.”

The good news for players who actually like Assassination is that they might not be gone for good. The developer said the “Halo Infinite” team is just taking “a step back” to reevaluate how the feature could have a more “meaningful” use and that it could return as an “accessible tool.”

Many fans were not able to participate in the first “Halo Infinite” flight. On the bright side, 343 Industries confirmed that there will be another technical preview planned that would accommodate more players before the game launches.

The developer has yet to announce when the next beta test will go live, but fans can still sign up for a chance to get invited through Halo Insider. “Halo Infinite” is promised to launch this holiday, but a specific release date is still unknown.