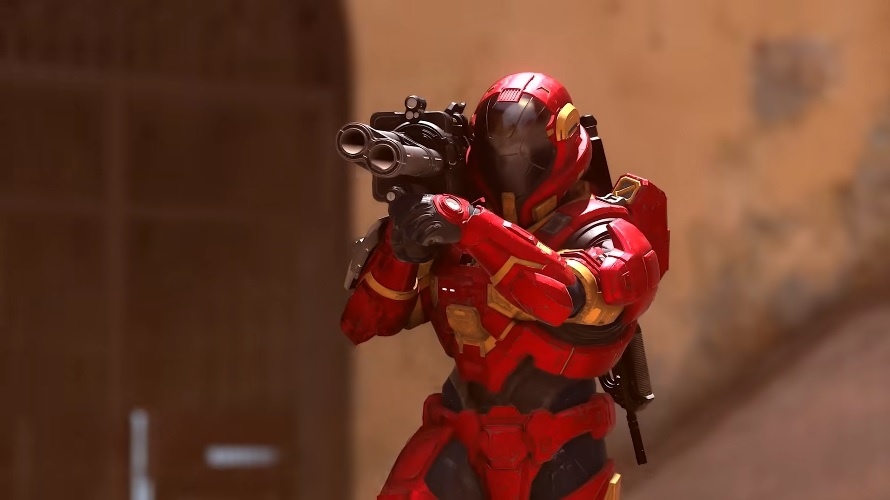 The lack of a specific release date for “Halo Infinite” at this point may be making some fans worry about the game’s launch. However, the first-person shooter has recently passed a classification board that suggests developer 343 Industries is more likely to deliver the game this holiday as promised.

“Halo Infinite” has been rated by the Australian Classification Board, as first spotted by VGC on Wednesday, shortly after “Forza Horizon 5” received its own rating. The upcoming FPS was rated M, which means the agency recommends it for mature audiences only.

Further explanation of the “Halo Infinite” rating explains that the board found the game to contain “moderate impact” violence. The classification board also notes that the game’s themes and language may have a “mild impact” on players, but it does not have scenes that portray drug use, nudity, and sex.

Getting a final rating from classification boards does not narrow down the release date for “Halo Infinite.” But, at this point, it could be a much-needed indication that the game is even more likely to hit its target of launching in the holiday.

Xbox and 343 Industries have yet to confirm a release date for “Halo Infinite.” But it appears that its development is close to completion. In late July, the developer opened the game’s first technical preview and hinted at another beta test happening soon.

Meanwhile, Xbox head Phil Spencer also expressed confidence that the holiday release window announced for “Halo Infinite” is much less likely to change. “For us, we know kind of our range in the three-to-four-week range,” Spencer said during an appearance at Dropped Frames last June. “We don’t have yet the exact day, there’s some other things with some other game timing that we’re trying to look at.”

Aside from a specific release date, “Halo Infinite” developers have revealed plenty of information about the gameplay since E3 last June. One of the new features confirmed for the game is the addition of AI bots, which were included in the first technical preview.

Players who joined the first flight shared how good the bots are as opponents, but they do not participate in so-called teabagging. It is a practice that became common among “Halo” players for years, which involves taunting and mocking players when their Spartans are killed.

Recently, 343 Industries confirmed that “Halo Infinite” bots are not designed to teabag human players. “We want players to feel comfortable making mistakes against bots, because making mistakes means you're improving and working on skills you haven't mastered yet,” the developer told Eurogamer. “For that reason, we don't have explicit programming that tells the bots to teabag or taunt you in any way.”