‘Halo Infinite’ beta: 343 Industries says there are “six figures worth” of incomplete Insider profiles ahead of first Flight 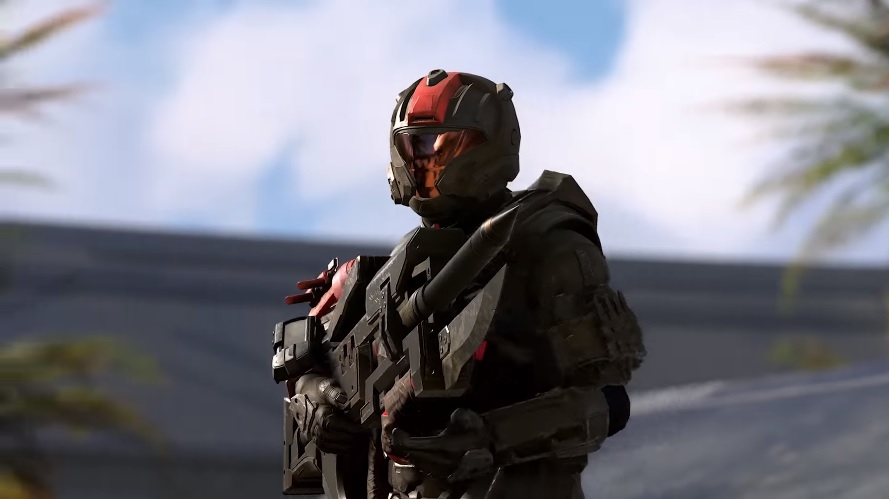 The release of “Halo Infinite” might still be a few months away, but fans have another thing they are looking forward to happening soon. Developer 343 Industries have confirmed it is going to conduct flighting tests ahead of the game’s launch, but the studio is facing an interesting dilemma on a large number of Halo Insider profiles.

The “Halo” franchise has an established pre-release test program called Halo Insider, where fans can sign up for a chance to test upcoming games like “Halo Infinite.” With the imminent release of the game, fans are once again invited to sign up to become a Halo Insider.

“Halo” community director Brian Jarrard recognized that some fans may be feeling inundated with the recent reminders from Halo Insider, but he said that these messages are sent out with a purpose. Jarrard revealed in a tweet on Monday that many people who have signed up in the Insider program have yet to complete their profiles.

I know folks are getting tired of seeing all the Halo Insider reminders - I promise we're not trolling. Truth is we have a LOT (six figures worth) of people who "signed up" but didn't complete all the required steps. Legit makes me sad knowing they'll miss the opportunity.

Jarrard said that “six figures worth” -- likely way more than 100,000 -- of Halo Insider sign-ups have yet to complete all the necessary steps for their account to be included in the pool of potential flight testers. It was not clear if the huge number of incomplete Halo Insider profiles has a direct effect on the launch of the “Halo Infinite” flight test. But Jarrard said not having incomplete profiles will certainly make them miss the opportunity of joining the pre-release tests.

Console and PC Flighting have been a common process in the “Halo” franchise, but it does not exactly work the same way as an open beta. Aside from giving fans a chance to see the progress in a game’s development, flighting is primarily conducted so 343i can gather helpful feedback before a game is officially released.

A specific timeline for “Halo Infinite” flights and open beta (if there is any) has not been announced yet. But “Halo” community manager John Junyszek previously mentioned that the tech previews are slated “later this summer.” Meanwhile, the game is promised to launch this holiday on PC and Xbox Series X/S.