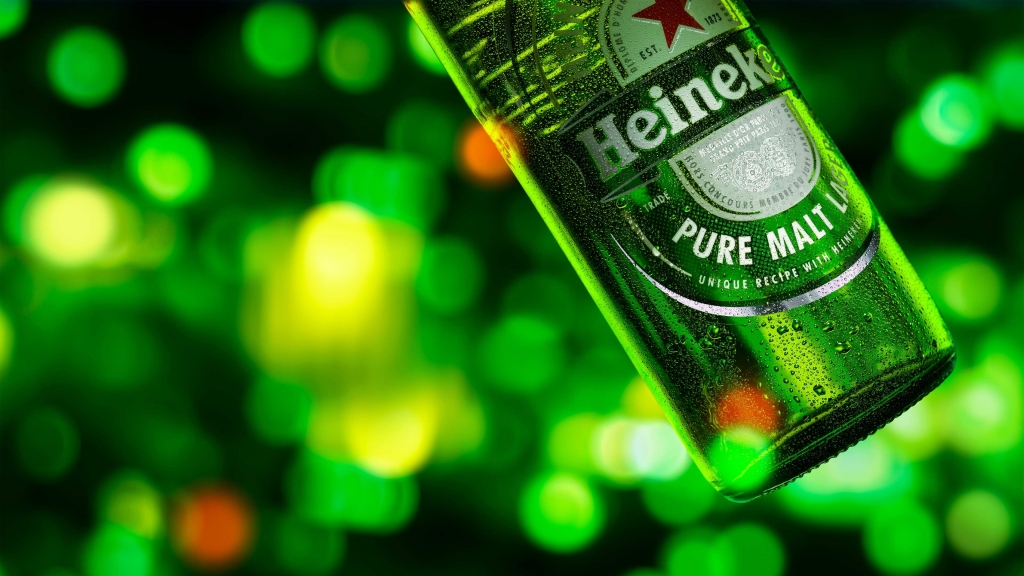 Heineken operates six locations in Taiwan, where it registers about $201.9 million in revenue annually.

Heineken will take over the majority ownership of the Long Chuan Zuan Co brewery in Taiwan from the Sanyo Whisbih Groupo.

The agreement's financial details have not been disclosed.

The Investment Commission of Taiwan's Ministry of Economic Affairs has approved the transaction, which is still subject to closing requirements.

With investment in Taiwan's domestic manufacturing, Heineken will be the first foreign brewer to have a brewery in the nation.

Long Chuan is a product of the Taiwan Tsing Beer Corporation, which is a subsidiary of the Sanyo Whisbih Group. It is anticipated that Heineken will become the brand's sole owner, making it an even more formidable rival to the state-owned Taiwan Beer.

Before opening an office there in 2002, the company originally brought Heineken beer to Taiwan in 1987. The brewer operates six locations around the nation, where it registers about $201.9 million in revenue annually.