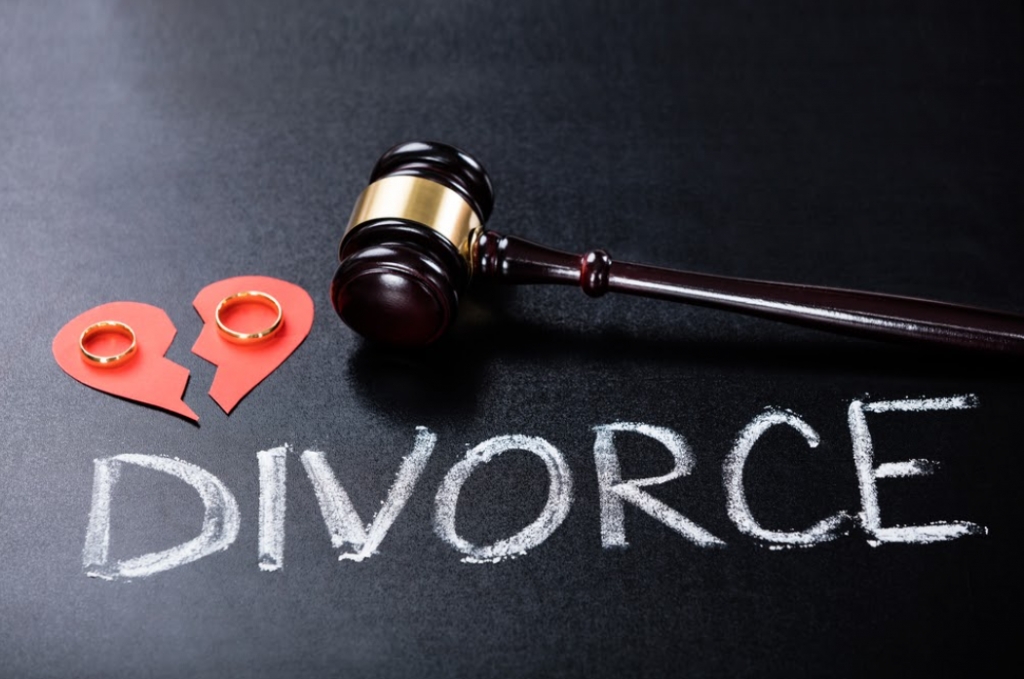 When the no-fault mortgage is introduced in 2022, experts expect the number of divorces to temporarily increase before returning to normal levels. However, experts also expect to see fewer contentious divorces as couples will be able to decide between them to divorce, rather than one person petitioning the other for a divorce.

However, it remains to be seen how this will impact divorce fees. For example, will couples split them evenly, or will one spouse still assume responsibility for the fees? And could this responsibility be interpreted as an admission of guilt?

How does divorce work at the moment?

When it comes to the division of assets and debts or costs, there are two types of divorce: fault-based and no-fault. Fault-based divorce is based on misconduct. This means that one person has to prove that their spouse is at blame for the breakdown of their marriage before they can seek a divorce. In the UK, this is the only type of divorce available at the moment.

But from April 2022, the government in England and Wales is introducing a no-fault mortgage. This means that couples no longer have to prove that their marriage has broken down; they simply have to agree that they want to separate.

How much does a divorce cost?

If both parties can agree on the terms of the divorce, then they will only have to pay for the court fees. But if there are disagreements, this can add up as both parties will have to hire a solicitor.

Currently, the average court costs are £550 for the divorce petition and decree absolute and £225 for the consent order. However, these fees will rise in 2022 as the no-fault divorce is introduced.

Who pays the divorce fees?

Because of the enormous cost of divorce (over £14,000 on average), current legislation makes it possible for one spouse to assume responsibility for these fees if they seek financial benefits following their separation. This is called the charging order.

So if you're considering a no-fault divorce in 2022, who will pay for your divorce? This will be down to the couple to settle between them. The cost of the divorce fees may be included in their financial settlement. Couples can choose to split them evenly, or one spouse can assume the cost.

Is paying the divorce fees admission of guilt?

Not always. If one partner makes more money than the other, then it might make sense to pay all of the divorce fees or at least a significant portion. It is hoped that no-fault divorces will allow couples to separate without a long and drawn-out legal process.

During a divorce, the negotiations over who gets what and who pays for what can quickly spiral out of control. By removing the need to place blame, this could hopefully become a lot simpler. According to the financial settlement rules, all couples' finances have to be divided before the divorce can be granted so any disagreements can drag out the process.

What happens if couples can't agree?

Couples might be able to agree they want to divorce, but their agreement may end there. For those who cannot decide the final details of their divorce, mediation is available as an alternative to the courts. With this method, the couple meets with a neutral third party who helps them reach a decision that suits both parties.

The court does not decide on joint expenses or debts in a no-fault divorce, so it's up to the divorcing couple to decide who should pay for what in their shared property. However, it may be included in the financial settlement during negotiations about who gets what and who pays for what.