Huawei HarmonyOS and ‘new products’ will be unveiled in early June 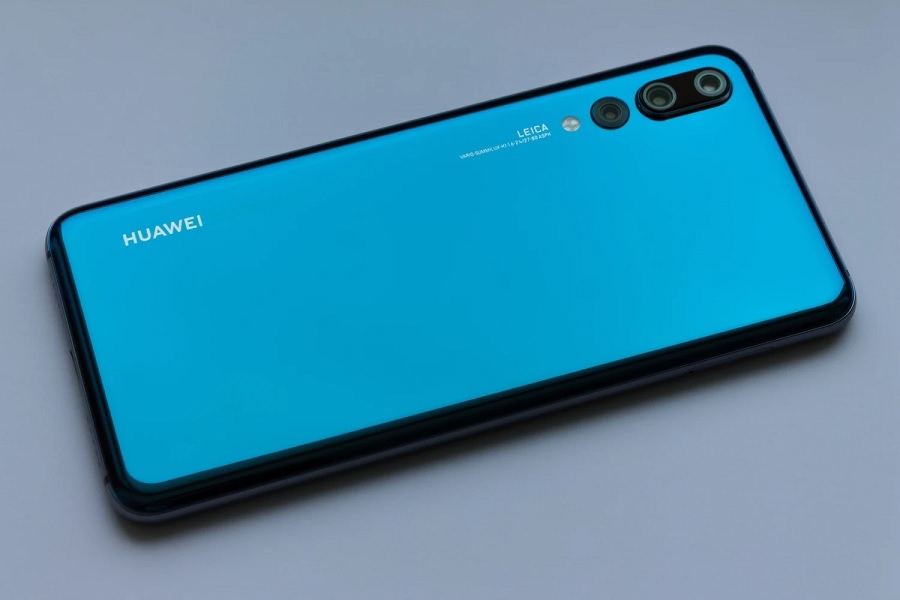 Huawei has been fairly silent since it launched the Mate X2 foldable smartphone earlier this year. The silence was, however, broken this week when the Chinese tech company released a teaser for a June event where the HarmonyOS and “new products” will be unveiled.

For more than a year, Huawei has been slammed with sanctions from the United States government that practically prevented it from using hardware and software products released by a US company. The once top smartphone vendor worldwide dropped a few places, and its need to develop its own chips and operating system became even more pertinent.

Losing access to the Android OS and other Google services meant that recently released Huawei phones would have limited access to mobile apps. And to many smartphone users, that is quite the caveat. Luckily for avid Huawei fans, the company appears to be closing in on officially launching the HarmonyOS.

The 13-second video teaser released on YouTube does not say much about HarmonyOS. Late last year, it was rumored that the HarmonyOS could launch with compatibility to up to 50 devices. But to those curious about what it has to offer based on its beta version, Ars Technica has a comprehensive review of Huawei’s in-house OS. The report has emphasized its stark similarities with the features and UI elements available on Android 10.

Huawei is hosting the HarmonyOS presentation on Wednesday, June 2, at 1 p.m. CEST / 4 a.m. PT / 7 a.m. ET. The “where” of the event is still unclear, but the company will likely have an online stream for the announcement.

Will Huawei announce the P50 series, too?

Huawei is also clear that “new products” will be announced on June 2 alongside the HarmonyOS. While there were no clues on what those products could be, it is worth noting that the P50 series has appeared several times in the rumor mill over the last few months.

Back in March, OnLeaks provided some of the earliest renders of the supposed Huawei P50 Pro. Then, in April, another known leaker Digital Chat Station released live photos of the device that corresponds to the images OnLeaks shared. With this much leaked information about the Huawei P50 series, it would not be surprising if the device is ready to be announced by June.

Photo by Kamil Kot on Unsplash