Why SEO is a Worthy Investment

Buying A Car Doesn't Have To Be Hard. Read These 9 Tips 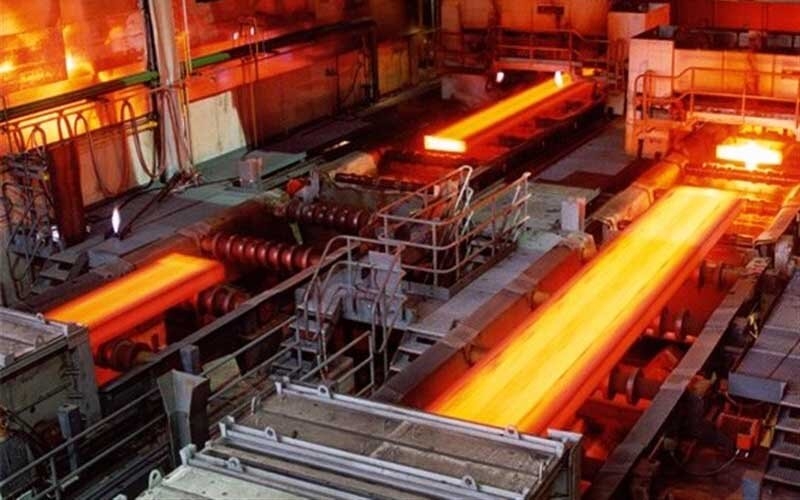 The new technology will allow POSCO, South Korea’s largest steelmaker, to use hydrogen gas as a fuel and reducing agent in its blast furnaces.

Hyundai Motor Co. and POSCO will jointly develop technology that uses hydrogen instead of coking coal in producing steel as part of their Feb. 16 agreement to nurture the hydrogen economy as a growth driver.

The new technology will allow POSCO, South Korea’s largest steelmaker, to use hydrogen gas as a fuel and reducing agent in its blast furnaces.

The process doesn’t emit greenhouse gases such as carbon dioxide.

Around 0.75 of a ton of coking coal, which emits about two tons of carbon dioxide as a byproduct, is currently required to make one ton of steel. Consequently, the steel industry is one of the main culprits of air pollution.

Upon the technology's development, the companies will gradually convert all of their steel plants into hydrogen-powered facilities.

The companies agreed to cooperate in hydrogen-related products, the development of new steelmaking technology, and explore overseas opportunities. These are in line with a government initiative to shift to a hydrogen economy.

As part of their alliance, POSCO will gradually replace its commercial vehicles with 1,500 Hyundai hydrogen trucks.