Hyundai Motor expands its presence in Indonesia with its electric vehicles 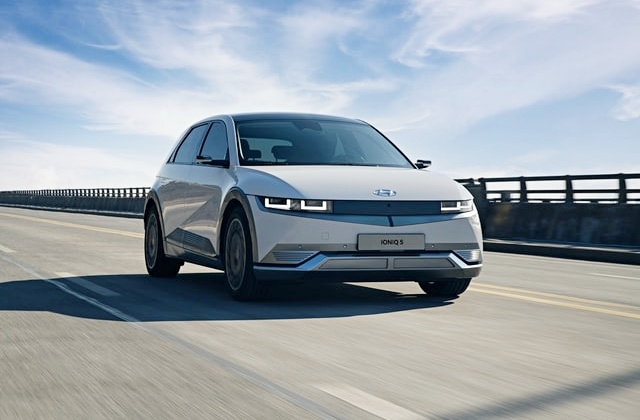 Hyundai Motor is steadily expanding its presence in Indonesia, and it is doing well despite the country and the rest of the Southeast Asian market being dominated by Japanese carmakers. The South Korean automaker is putting up a good fight through its electric vehicles, and it is finally seeing good results.

As per Korea Joongang Daily, Hyundai Motor made a breakthrough when it introduced its electric vehicle in the country and received 1,587 orders for its Ioniq 5 EV model. These orders in Indonesia were made from April 22 to 27 only, and this figure is said to be more than double of all the EV sales in the region in 2021, a year when only 693 units were sold, based on the Association of Indonesia Automotive Industries’ data.

Hyundai Motor first brought its Ioniq 5 to Indonesia in late March of this year, and this was presented during the Indonesia International Motor Show. The EV has been introduced with a price tag starting at 718 million rupiah or around $50,000.

In any case, five Japanese carmakers dominate Indonesia and these are Toyota, Mitsubishi Motors, Honda, Suzuki Motors, and Isuzu Motors. In fact, they accounted for almost 94% of the share last year. However, the numbers are different when it comes to electric vehicles, and this was how Hyundai Motor was able to beat the leading Japanese brands in the vehicle market in Indonesia.

It appears that the Indonesians prefer the Hyundai brand when opting for EVs, so the company is expanding its EV business in the region in the hopes of further boosting its sales while also increasing the locals’ awareness about the company’s combustion engine cars at the same time.

"Indonesia is a country that Japanese automakers entered so long ago and have dominated for decades, so it was quite hard for us to enter the market," Hyundai Motor’s spokesman said in a statement. "But we now have a manufacturing plant in Indonesia, and it will be a lot easier to make cars and sell them there right away."

Meanwhile, Business Korea also reported on the strong sales of Hyundai Motor’s IONIQ 5 in Indonesia. Since it was first unveiled at the 2022 IIMS Motor Show in Jakarta in March, it has continued to gather customers, and people are learning about the brand with good technology too.