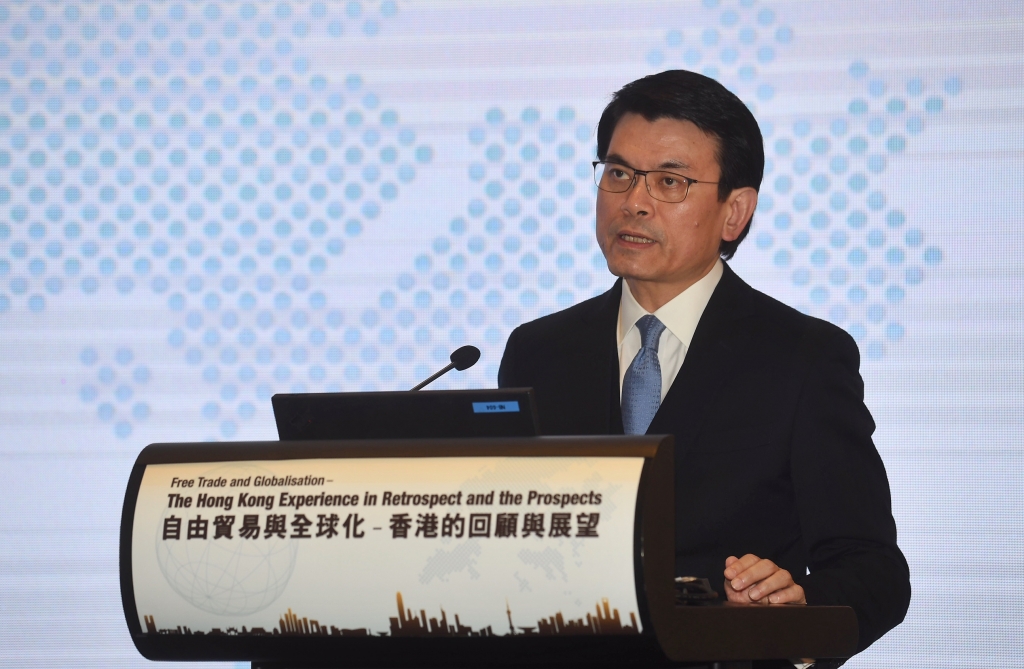 According to Yau, people look at things in totality in any business and financial center with law and order considered "one very important thing.”

International businesses continue to show confidence in Hong Kong as proven by the higher number of investments coming in than leaving, according to the financial hub's Secretary for Commerce and Economic Development, Edward Yau.

The secretary raised the point while noting that international businesses identified law and order as key conditions for their continued presence in Hong Kong.

According to Yau, people look at things in totality in any business and financial center with law and order considered "one very important thing.”

Businesses in Hong Kong have raised concerns that the new security law would effectively bring the territory closer to China’s authoritarian system.

Since the law's imposition in June, dozens of pro-democracy campaigners, including media tycoon Jimmy Lai, have been arrested and some Democratic lawmakers disqualified.

Consequently, activists have fled into exile, and protest slogans and songs have been declared illegal.

Supporters of the law say it will bring stability after months of often-violent anti-government and anti-China protests in 2019.