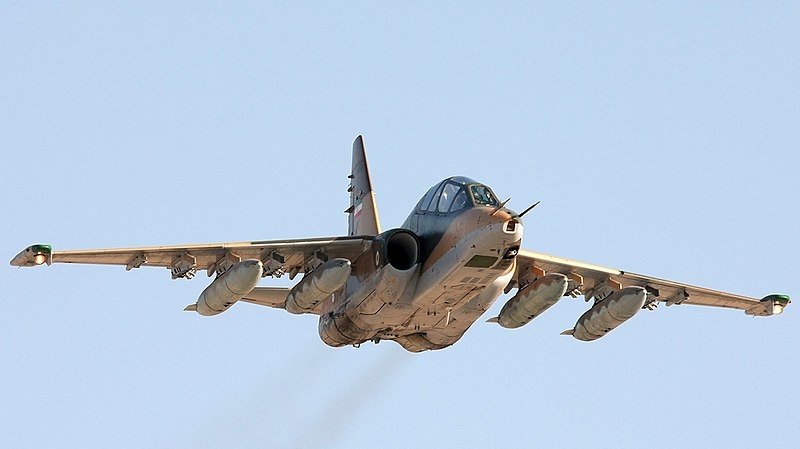 The Islamic Revolutionary Guard Corps of Iran carried out a strike this week in an area of the neighboring country Iraq. The IRGC reportedly shelled areas in Erbil, citing that there were bases of terrorists in the area.

The semi-official Tasnim news outlet reported that the IRGC opened fire on the northern Kurdish region of Iraq Wednesday. No casualties have been reported so far from the attack. The IRGC website said its ground forces took down an Erbil-based “terrorist team” in Iran the day before, and five members of its team were arrested in Baneh, which is close to the western border that Iran shares with Iraq.

This follows a previous strike by the IRGC back in March, when it launched a ballistic missile at an area in Erbil, claiming that there was an Israeli “strategic center.” The IRGC also warned that any attacks by Israel would be responded to accordingly. The missile launch followed Israel’s killing of two IRGC members in Syria during an air raid.

There were also reports of an Israeli attack on a base in western Iran, reportedly targeting Iranian drones. The reports were unconfirmed. The Iranian foreign ministry at the time said that Tehran will not tolerate attacks from its neighbor.

This week, Iran has confirmed that the European Union’s representative for the months-long discussions to revive the 2015 nuclear deal, Enrique Mora, is visiting Tehran in an effort to find a compromise to reach an agreement. Mora is the deputy secretary-general of the European External Action Service.

“Considering the EU’s role in exchanging viewpoints between Tehran and Washington, Enrique Mora’s trip to Tehran can be regarded as a new step for constructive negotiations surrounding the few but important remaining issues,” reported Nournews, an outlet that is affiliated with Iran’s Supreme National Security Council.