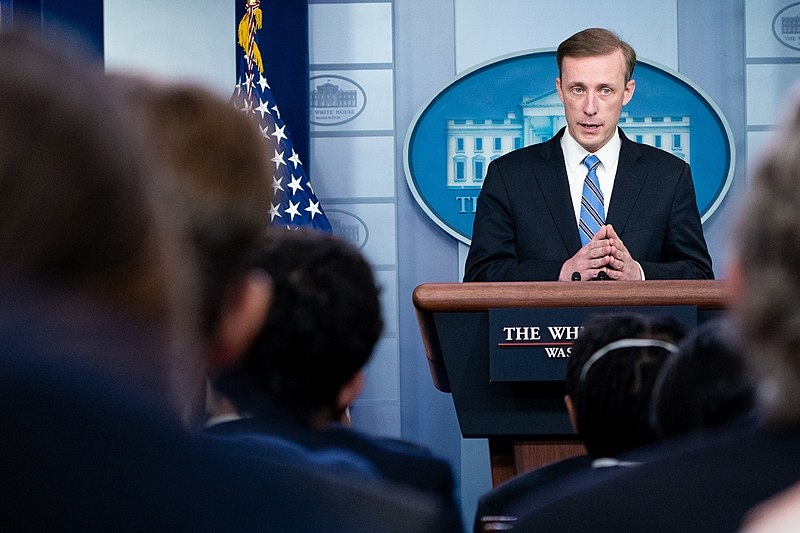 Talks continue as world powers are looking to restart the nuclear deal with Iran, especially as the US is also keen on rejoining the deal. This week, US National Security Adviser Jake Sullivan visited Israeli Prime Minister Naftali Bennett to discuss the ongoing negotiations in Vienna.

Sullivan and Bennett met Wednesday, calling for a “common strategy” as negotiations continue between Iran and other nations in the hopes of restarting the nuclear deal from 2015. Bennett warned during the meeting that the negotiations in Vienna would affect Israeli security. Israeli remains opposed to the nuclear deal and the continued efforts to revive the agreement.

Sullivan said that his visit to Israel to meet with Bennett came at a “critical juncture.”

“It’s important that we sit together and develop a common strategy, a common outlook, and find a way forward that fundamentally secures your country’s interests and mine,” said the US official through a statement released by the Israeli government.

The US, under Donald Trump, withdrew from the nuclear deal in 2018 and instead imposed sanctions on Iran. Iran has since breached the terms of the agreement as it continued to develop its nuclear program. Bennett has called for the talks to come to a halt, accusing Iran of “nuclear blackmail” and that the revenue it received from sanctions relief would be used to acquire weapons that will harm Israel.

“What happens in Vienna has profound ramifications for the stability of the Middle East and the security of Israel for the upcoming years,” said the Israeli Prime Minister to Sullivan, according to the statement from his office.

Meanwhile, the top court of the European Union ruled Tuesday that European companies can choose to end their contracts with Iranian firms that have been affected by US sanctions if adhering to the deal would lead to a “disproportionate economic loss,” according to Reuters.

The ruling followed a lawsuit from the German branch of the Iranian-state owned Bank Melli against Deutsche Telecom when the company terminated its contract with the bank in 2018 before its expiration. The Higher Regional Court in Hamburg will then decide whether adhering the contract with Bank Melli would expose Deutsche Telekom. The date has yet to be determined.