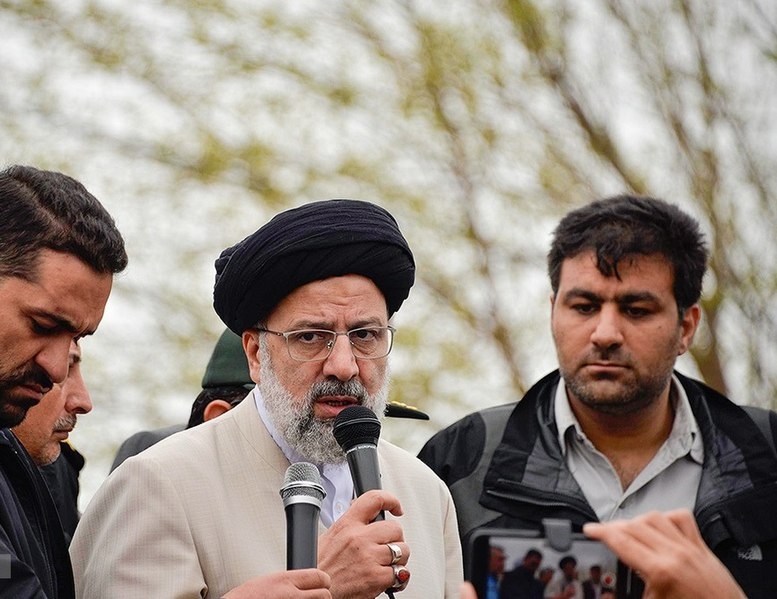 Iran’s nuclear program has prompted discussions with the countries under the nuclear deal, including the US. The US has recently warned Iran that it will consider all the options should nuclear talks fail to resume, and no agreement has been made.

In a joint press conference in Washington, US Secretary of State Antony Blinken announced that the US would look into all the other options to address Iran’s nuclear program if talks involving the nuclear deal fail to reach an agreement. Blinken was with his counterparts from Israel and the United Arab Emirates. Neither Israel nor the UAE is part of the nuclear deal that was established in 2015.

“We are prepared to turn to other options if Iran doesn’t change course, and these consultations with our allies and partners are a part of that,” said Blinken.

Israel’s foreign minister Yair Lapid also echoed Blinken’s comments. “I would like to start repeating what the Secretary of State just said. Yes, other options are going to be on the table if diplomacy fails. And by saying other options, I think everybody understands here, in Israel, in the Emirates, and Tehran what is it that we mean,” said Lapid. “Israel reserves the right to act at any given moment, at any way.”

The US special envoy on Iran Robert Malley also said that the US will be prepared to adjust if needed in order to deal with Iran’s nuclear program should Iran refuse to return to the “constraints of 2016.” Iran has said it is willing to return to the agreement’s conditions that were detailed in 2016. Should this be the case, then the US would also have to uphold the conditions, including lifting the sanctions on Iran that were imposed by Donald Trump during his presidency.

“Did you know that Iran has managed to make sophisticated weapons under unprecedented pressure and arms sales embargo?” said the outlet on Twitter.