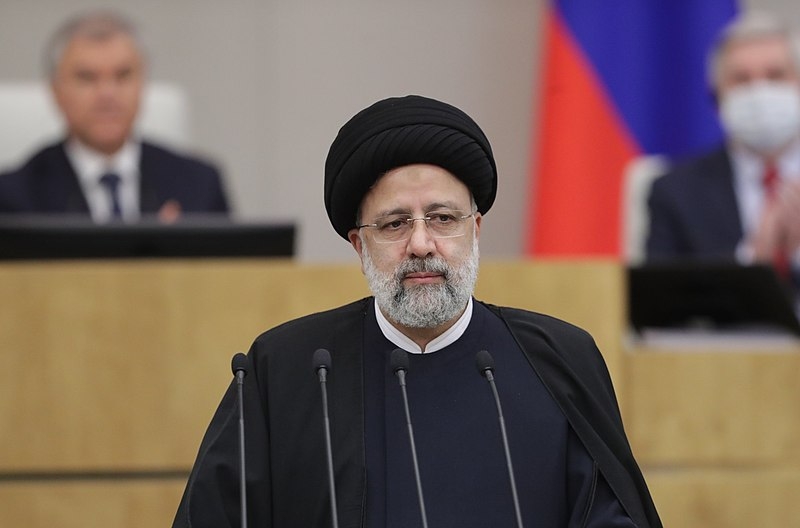 Tensions between regional rivals Iran and Saudi Arabia may be easing as of late, with Tehran claiming that Saudi Arabia may be ready to engage in direct bilateral discussions. This follows the visit of the Iraqi Prime Minister in an effort to mediate between the two countries.

Khatibzadeh did not disclose the possible date on when the direct talks may take place. This followed the visit of Iraqi Prime Minister Mustafa al-Kadhimi to Iran to serve as the mediator for the discussions.

Iraq hosted the direct talks between Iran and Saudi Arabia in April of 2021. The fifth round of discussions was also held in April this year. Tehran described the latest round as “positive.”

“There are still cases of disagreement between Iran and Saudi Arabia, but they would need to be resolved between the two countries, something that will help the whole of the Islamic world,” said Khatibzadeh, adding that both sides have so far agreed to the accommodation of Iranian pilgrims going to Mecca for the annual Hajj pilgrimage that will take place in July.

During the joint press conference with al-Kadhimi, Raisi did not mention Saudi Arabia but instead referred to the issues in Yemen and in Israel.

Iran-backed Houthi rebels are in conflict with a Saudi-backed coalition in Yemen. Tehran has also accused Riyadh of pursuing close relations with another regional rival, Israel.

Iran and the United States are set to resume nuclear deal discussions, with the European Union serving as mediators in the negotiations. The talks will take place in Qatar.

The new spokesperson for Iran’s foreign ministry Nasser Kanani told state media outlet IRNA Monday that the country’s lead negotiator Ali Bagheri Kani will be traveling to Doha on Tuesday for the negotiations. The US special envoy for Iran, Robert Malley, will also be traveling to Doha.