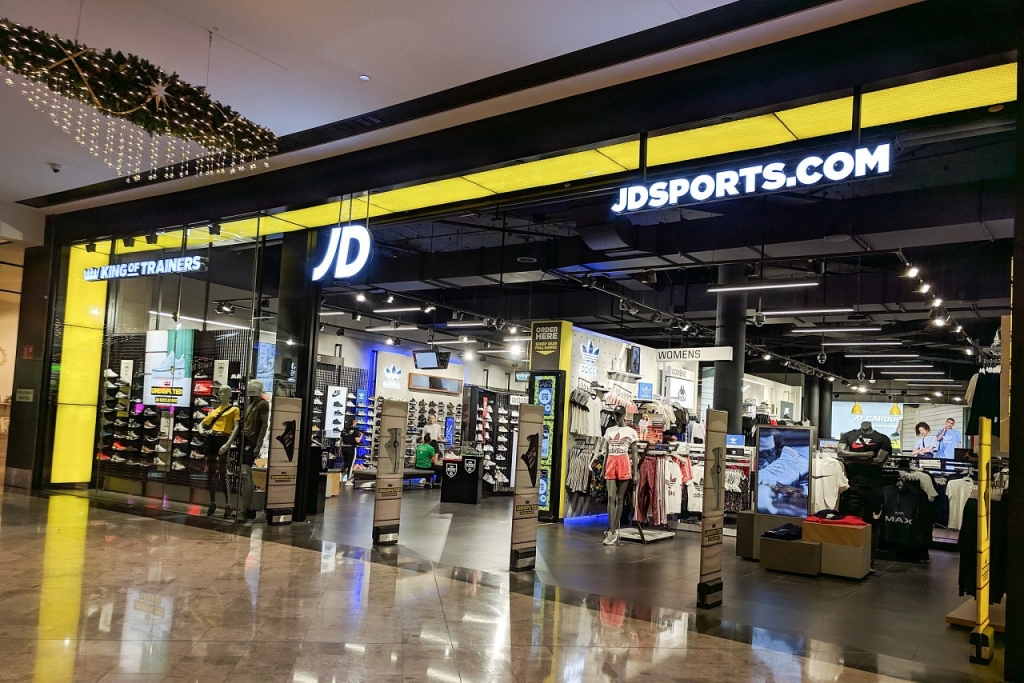 JD Sports previously ousted its executive chairman Peter Cowgill, and now he is returning to the company as a consultant. The clothing retail company based in Bury, United Kingdom, is also paying him £5.5 million or more than US$6 million for his new role and agreement with the company.

According to Reuters, JD Sports revealed on Wednesday, Sept. 21, that it would pay Cowgill £2 million or around $2.3 million over the period of three years for his consultancy service. This agreement was put in place to make sure that both the new chief executive officer Regis Schultz and new chairman Andy Higginson will receive former long-time chair Cowgill's support and assistance.

The company also made a deal with Cowgill to stop him from working for its rival firms. The agreement also forbids him from advising other companies or approaching any of the employees.

For the restriction, he will be paid £3.5 million, which will be handed out in over two years. Then the remaining £2 million for the consultancy agreement is set to be paid in the next three years after the first set of payments is fulfilled.

It was added that JD Sport already paid the former chairman his salary and benefits for his previous employment until May 25, the same day he stepped down from the company. He will also be qualified for any yearly bonus on a pro rata basis as he returns to the firm.

In any case, the returning executive was expelled by the board of the Financial Times Stock Exchange (FTSE-100) group in May following an administration review on governance practices. Cowgill led JD Sports starting in 2004 until he was ousted this year.

“I am pleased that we have been able to reach this amicable and constructive way forward with Peter covering the next three years,” Bloomberg quoted chairman Higginson as saying regarding Cowgill’s return and agreement with the company. “Peter has hugely valuable experience built over 18 years which we do not want to lose and both Regis and I are delighted to be able to benefit from his considerable talent and advice.”