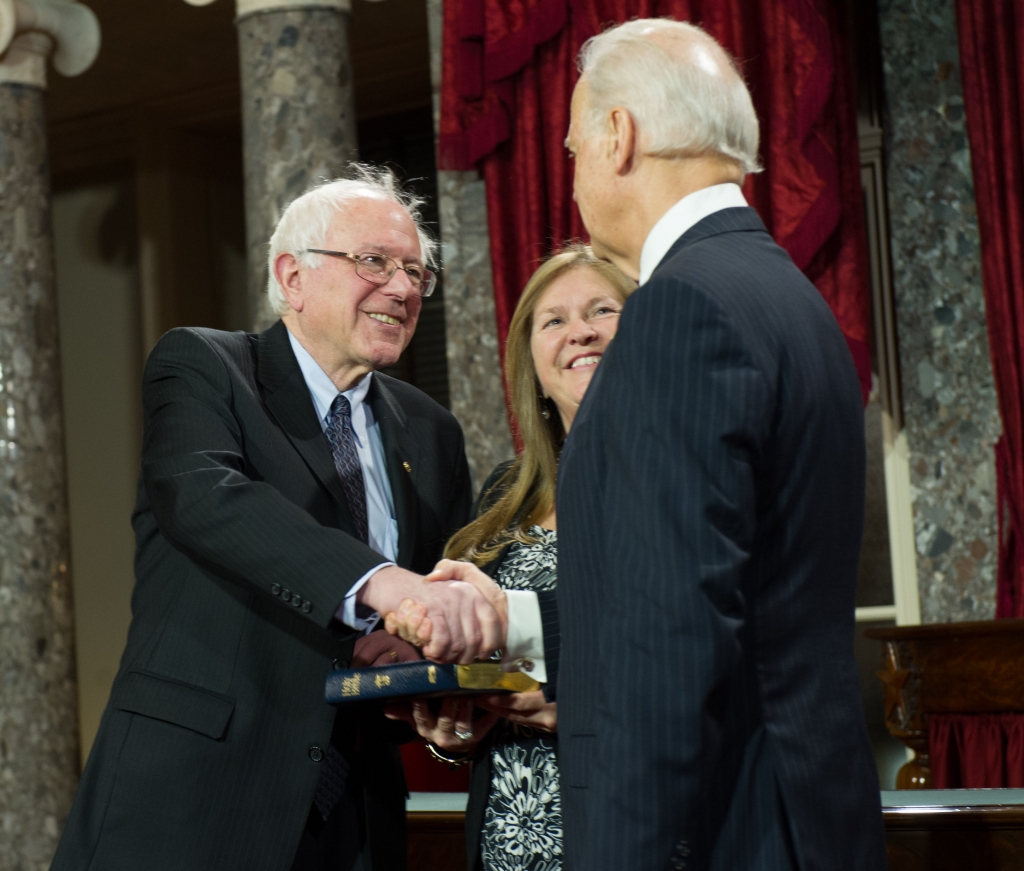 The chances of Donald Trump getting re-elected in November are looking grim.

This week, a new national poll revealed that Democratic presidential candidates Joe Biden and Bernie Sanders both topped the POTUS.

The poll, released by The Economist and YouGov, found that 48 percent of registered voters will cast their vote for Biden if an election were to be held right now between him and the POTUS.

But when asked who they think will win the 2020 presidential elections, only 49 percent said that a Democratic nominee will win while 51 percent thinks that Trump will get re-elected.

In the Democratic primary, Biden currently leads Sanders. The latter has not yet announced the end of his campaign but Sanders is being encouraged to just support Biden so that they could better take down the POTUS.

After sweeping victories in Arizona, Illinois, and Florida, Biden encouraged Sanders’ younger supporters to consider supporting him instead.

“Sen. Sanders and I may disagree on tactics, but we share a common vision for the need to provide affordable health care for all Americans, reduce income inequity that has risen so drastically, to tackling the existential threat of our time: climate change. Sen. Sanders and his supporters have brought a remarkable passion and tenacity to all of these issues. Together, they have shifted the fundamental conversation in this country. So, let me say, especially to the young voters who have been inspired by Sen. Sanders: I hear you. I know what's at stake. I know what we have to do,” he said.