Armin Laschet: who is the man chosen to replace Angela Merkel?

For Vladimir Putin and other autocrats, ruthlessly repressing the opposition is often a winning way to stay in power 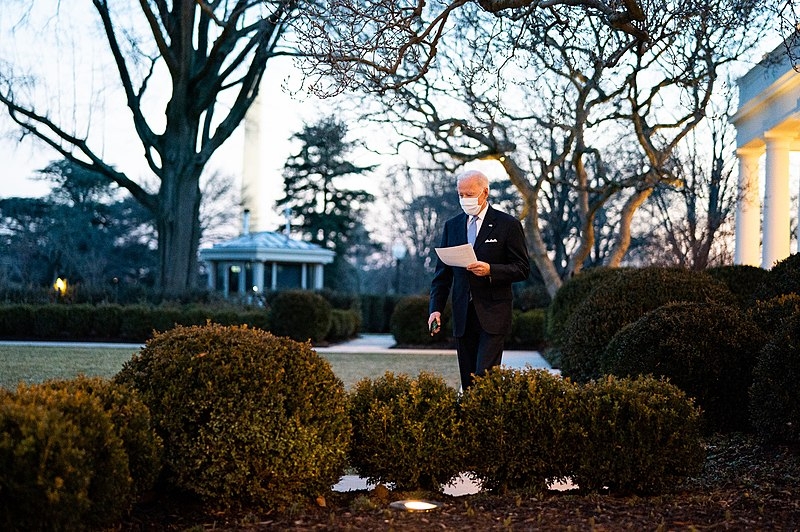 President Joe Biden has pledged to make his Cabinet one of, if not the most diverse in history, with some confirmed Cabinet members already doing so. However, advocates have criticized Biden for failing to nominate an Asian-American to any main Cabinet position.

Policy experts and advocates have criticized Biden and the administration for failing to nominate a member of the Asian American and Pacific Islander or AAPI community to a main Cabinet role in one of the 15 executive branch departments. Among the Cabinet-level officials, only two are of APPI backgrounds - OMB director nominee Neera Tanden, and US Trade Representative nominee Katherine Tai. Tanden’s confirmation hangs in the balance due to opposition by the GOP Senators while Tai’s confirmation hearing begins on Thursday. The Biden administration is now the first in 20 years to not have AAPI figures in top Cabinet roles.

This has caused confusion among Asian American voters, whose turnout played a part in Biden winning the presidency. Chinese Americans, Filipino Americans, and Indian Americans made up the three highest origin groups in the US Asian electorate. Polling data showed that AAPI voters favored Biden over Donald Trump by 70 percent to 28 percent. Asian Americans further exercised their power during the Georgia Senate runoffs in January, electing Raphael Warnock and Jon Ossoff and giving Democrats a slight majority in the upper chamber.

“I give Biden credit expanding diversity,” said AIPAC or Asian Pacific American Institute for Congressional Studies president and chief executive Madelene Xuan-Trang Mielke. “At the same time, the exclusion of an Asian American in the core 15 executive departments is something that proves to be a disappointment and a missed opportunity.”

The Senate confirmed two Cabinet nominees this week. Linda Thomas Greenfield was confirmed as Biden’s US ambassador to the United Nations on a 78-20 vote on Tuesday, while Tom Vilsack returns to the post of Agriculture Secretary, a position he held during the Obama administration.

The Senate Judiciary Committee finished its second day of the hearing for Biden’s nominee for DOJ attorney general Merrick Garland and is set to take a vote on Monday to advance his nomination to the floor. New Mexico Congresswoman Deb Haaland, Biden’s nominee for Interior Secretary, also had her Senate confirmation hearings this week, as did HHS Secretary nominee Xavier Becerra.