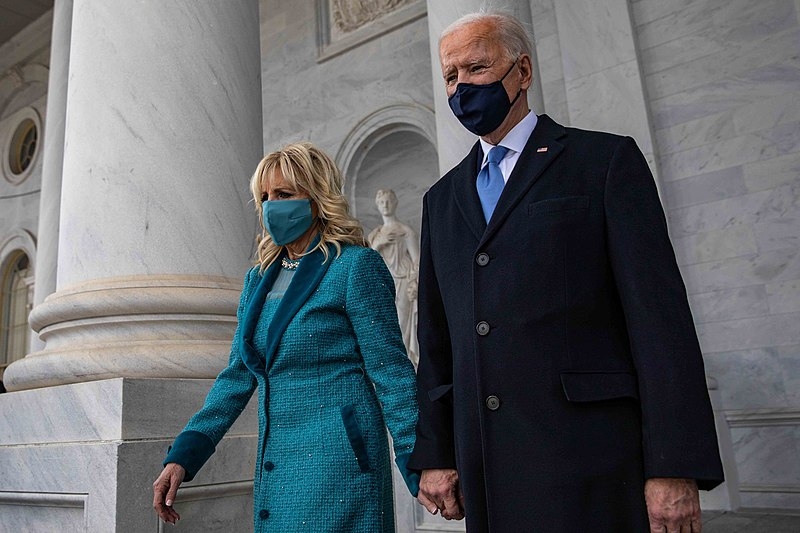 Joe Biden’s cabinet is not fully set in place just yet as most of his nominees are still in line for their confirmation hearings at the Senate. As his nominees have yet to be confirmed, Biden has already announced who will serve as acting heads until his nominees are in place.

A statement from the White House unveiled who Biden plans to place in the federal agencies as acting heads for the time being. This comes as most of his Cabinet nominees have yet to be confirmed by the Senate or have yet to hold their confirmation hearings. From his nominees, only Avril Haines has been confirmed as the Director of National Intelligence, permanently taking over for acting head Lora Shiao. However, Treasury Secretary nominee Janet Yellen is also likely to be confirmed in the coming days as Andy Baukol has been announced as the department’s acting head.

David Cohen will serve as acting head for the CIA, Kevin Shea will be the acting head of Agriculture, Wynn Coggins for Commerce, David Norquist will serve as acting Pentagon head, Phil Rosenfelt for Education, David Pekoske for Homeland Security, Norris Cochran for Health and Human Services, Monty Wilkinson for the Justice Department, Dan Smith for the State Department, Rob Fairweather for the Office of Management and Budget, Gloria Steele for USAID, and Maria Pagan for Trade among many other names.

With only Haines confirmed, this is a break from previous administrations who have had more than one nominee confirmed by Inauguration day. Barack Obama and George W. Bush had around six nominees confirmed by the time they were inaugurated while Donald Trump already had two in place.