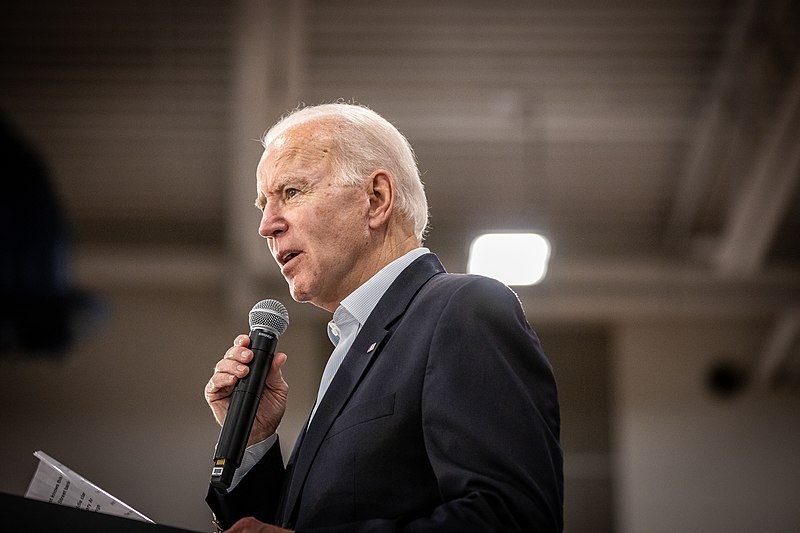 Former vice president Joe Biden continues to gain momentum in his campaign despite the hindrances of the pandemic and the ongoing protests. It is also because of these protests that his search for a vice president becomes more important than ever to be able to win the elections in November. An update on the search reveals that the list of potential candidates has already been narrowed down.

According to sources from the Washington Post via Business Insider revealed that the list of candidates to become Biden’s vice president has narrowed down. A list of names has since been somehow confirmed as top picks for the position and four of them are African American women; California Senator Kamala Harris, Atlanta mayor Keisha Lance Bottoms, Florida Congresswoman Val Demmings, and former Obama administration National Security Advisor Susan Rice.

Other candidates that were confirmed to be included in the shortlist are Massachusetts Senator Elizabeth Warren and New Mexico Governor Michelle Lujan Grisham. The other potential contenders included have not been disclosed.

Many Democrats are now pushing for Biden to choose a woman of color to become his vice presidential pick. However, the former vice president did not commit to that factor, aside from committing to choosing a woman to become his number two. The presumptive Democratic nominee has since shown the stark differences between himself and President Donald Trump, taking a more empathy-lined approach while also calling for change by pushing for police reforms.

Whoever Biden will ultimately choose as his running mate will play a big part in uniting the Democratic party in the elections.

Those who are knowledgeable in the vetting process in the Biden campaign have revealed that the selection process is still somehow fluid. They added that other candidates may be asked to turn in documents that are required for review, a task that several of the top picks have undergone.