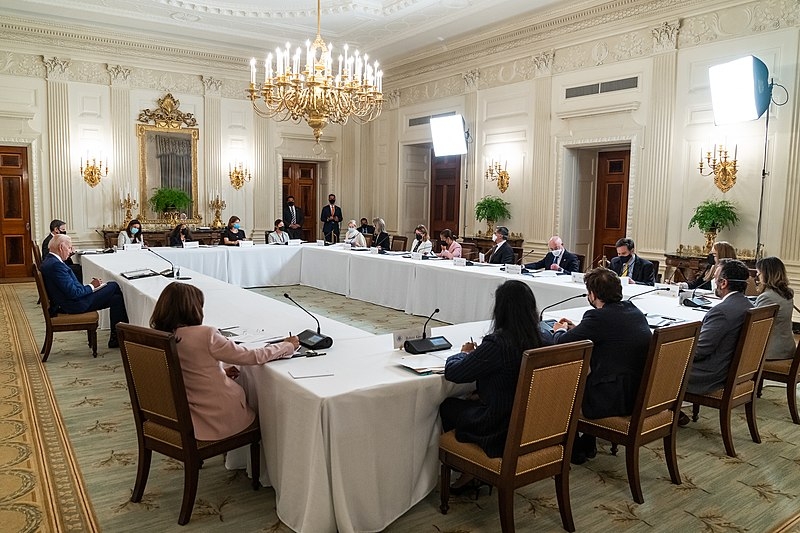 Nine months into his term as president, Joe Biden has yet to fill out more vacancies in his administration even with Republican holdups in the Senate. This week, Biden appointed Jessica Rosenworcel to lead the FCC while nominating Gigi Sohn to fill in the vacant spot in the commission.

Biden is set to name Rosenworcel as the permanent chair of the FCC while Sohn would fill in the vacant spot in the commission. The commission has been deadlocked with two Democrats and two Republicans since Biden took office in January. Lawmakers and lobbyists have also been wondering about the delay in Biden’s appointments in the commission for months.

Rosenworcel was already the commission’s acting chair and would become the first woman to permanently lead the 87-year old commission. Biden has also nominated her for another term in the position.

Sohn was known to be one of the contenders to fill in the open slot in the commission. She previously served as counselor to former FCC head Tom Wheeler, who was appointed by Barack Obama during his second term. Should Rosenworcel get confirmed to another term and Sohn be confirmed for the vacant spot, the Democratic Party will hold the majority in the FCC at 3-2.

In other news, the White House is focusing on new clean energy strategies that would be included in Biden’s Build Back Better bill. The strategies, according to officials, are believed to reach similar greenhouse gas reduction goals as the previous proposal that was already rejected by West Virginia Democratic Senator Joe Manchin. The Biden administration discussed the strategies with leaders of environmental and justice groups.

The new proposals would expand grants and loans in the agricultural and industrial sectors to help them transition to clean energy providers with fewer greenhouse gas emissions, according to an administration official.