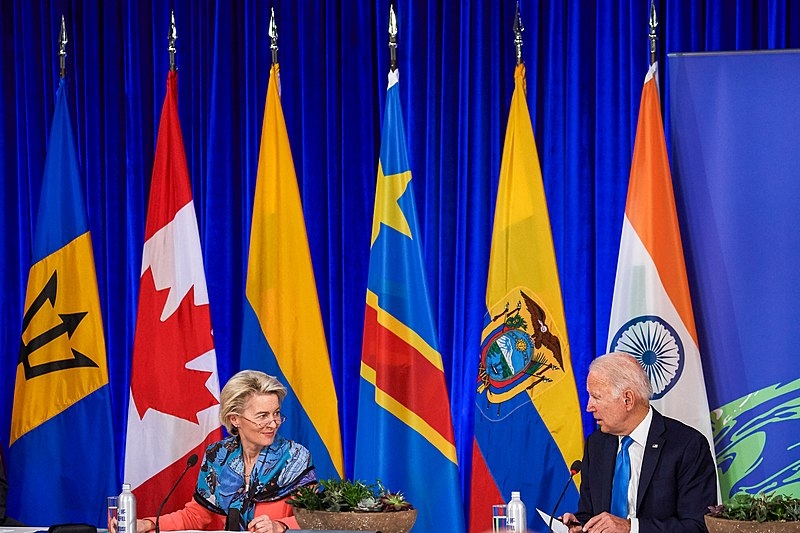 Among the foreign policies that US President Joe Biden feels strongly about is the policy regarding Northern Ireland. In a meeting with Biden, European Commission President Ursula von der Leyen said that the US leader supports the EU’s stance on the protocol.

Biden hosted von der Leyen at the White House this week, and speaking with the press outside following the meeting, the leader of the European Commission said that the US leader supports the European Union’s stance on Northern Ireland. This comes as the EU prepares alternative measures that include suspending a trade deal with the UK following Prime Minister Boris Johnson’s threats to scrap the arrangements that were agreed upon when the UK left the European Union.

Von der Leyen said that Biden agreed with the EU that Johnson should not scrap out the Northern Ireland protocol. The European Commission is set to present EU member states with retaliatory options should the UK pulls through with its threat to suspend parts of the arrangements designed to avoid having a border on Ireland.

“I think that President Biden and I will share the assessment that it is important for peace and stability on the island of Ireland to keep the withdrawal agreement and to stick to the protocol,” said von der Leyen.

“This protocol has managed to square the difficult circle that Brexit caused. And now Northern Ireland has access to both markets that have access to the single market, the British single market, as well as the European single market. Therefore, the situation is a positive one. And we want to do everything to cut red tape to be as flexible as possible within the protocol,” the European Commission leader added.

In other related news, Biden is expected to hold a virtual conference with Chinese President Xi Jinping on Monday, people familiar with the matter told CNN. The upcoming meeting comes as relations between both countries are under strain over several issues, from trade to human rights, Taiwan, and the South China Sea.

This also comes as both the US and China have unveiled an alliance this week to address the growing threat of climate change.