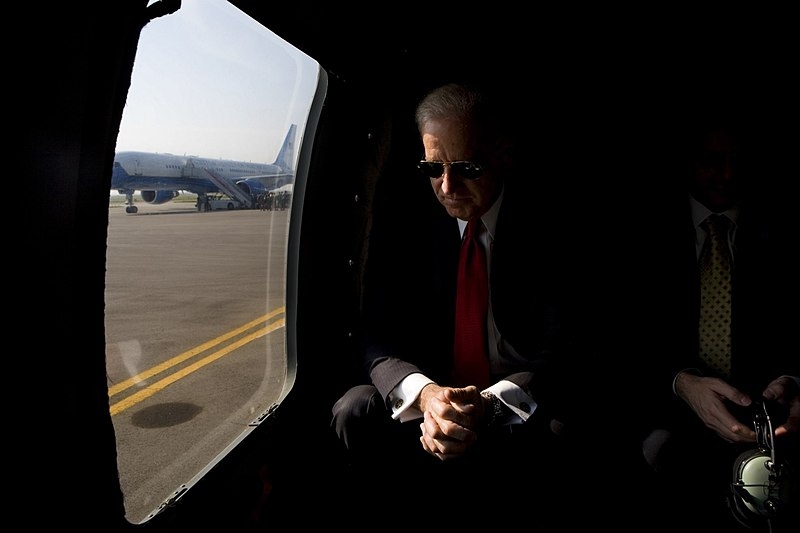 President-elect Joe Biden is set to hit the ground running after he is sworn into the presidency on January 20. It appears that Biden will waste no time in introducing legislation towards the immigration aspect, legalizing millions of immigrants in the country.

Biden is set to introduce legislation to Congress that would provide a way for millions of undocumented immigrants to attain citizenship. This comes as a stark contrast to Donald Trump’s anti-immigration agenda, which has surprised activists as Biden plans to do this the moment he takes office on January 20. This also comes as a surprise to activists especially as the long-running issue has had both political parties divided on stances. However, it remains to be seen how soon Biden would act especially as he would also be tackling the COVID-19 pandemic, the economic collapse caused by the pandemic, and other issues.

“This really does represent a historic shift from Trump’s anti-immigrant agenda that recognizes that all of the undocumented immigrants that are currently in the United States should be placed on a path to citizenship,” said National Immigration Law Center executive director Marielena Hincapie, who was also briefed on the matter.

Incoming White House Chief of Staff Ron Klain confirmed Biden’s plans but did not give out any specific details. White House Domestic Policy Council deputy director for immigration Esther Olivarria briefed advocates on the plan. However, Trump’s impending impeachment trials at the Senate may delay the passage of the bill, according to the former president of the League of Latin American Citizens Domingo Garcia.

Meanwhile, Biden is also committed to speeding up COVID-19 vaccinations all over the country. Last week, the president-elect announced that he would be deploying the Federal Emergency Management Agency and the National Guard to help put up vaccine clinics all over the country. Biden noted that the government would fully reimburse the states for using the National Guard. The president-elect also plans to start efforts to make COVID-19 vaccinations available in all pharmacies nationwide as well as mobile vaccination clinics to be able to reach communities in need.

This would provide ways for people in need or high-risk, such as the homeless, incarcerated, and residents of institutions that are home to the developmentally and intellectually disabled.