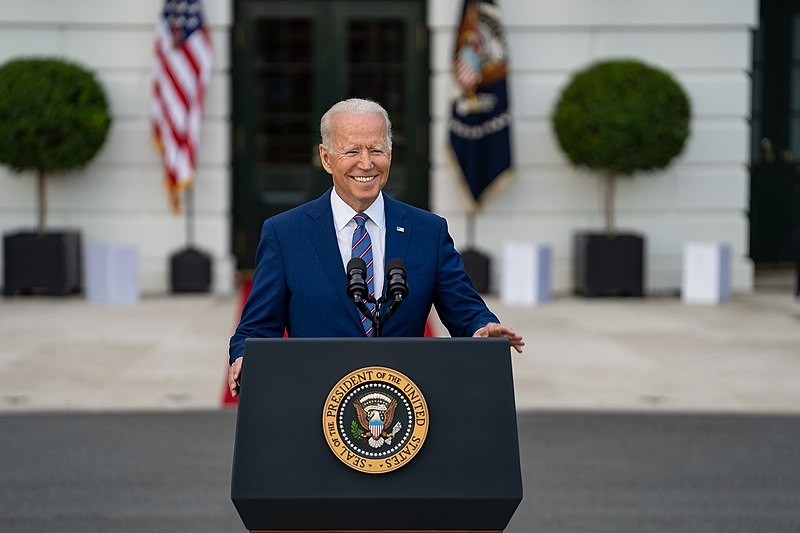 A bitter 2020 election saw US President Joe Biden’s victory over the GOP incumbent Donald Trump, leading to a highly contested race that Trump and the GOP claim to be rife with voter fraud. As the 2022 midterm elections draw closer, the Biden administration looks to turn the attention to voting rights.

Eight leaders of civil rights organizations have warned Biden this week to increase efforts in pushing for voter rights through enacting laws that protect Americans’ rights to vote. The warning came during a meeting at the Roosevelt Room at the White House, amidst pressure from Democrats for the president to make more efforts on addressing the issue after the recent losses from Congress and the Supreme Court.

Biden’s team has constantly teased a big push on voting rights after the Senate GOP blocked the sweeping election reform bill in June. Biden this week said he plans to speak about voting rights while “going on the road on this issue.” While the action has yet to be carried out, Biden has already held several meetings with advocates at the White House along with vice president Kamala Harris.

“We emphasized to the President that our backs are against the wall,” said NAACP legal defense fund president Sherrilyn Ifill. “This is the moment. There is no more time. We must have legislation. We must have the President use his voice, use his influence, use his power, and use what he clearly understands about this moment.”

In other news, Joe Biden has appointed nine members to the President’s Council of Governors this week. In a statement released by the White House, the nine members would be part of the council for two-year terms. Minnesota Governor Tim Walz and Ohio Governor Mike DeWine are appointed as co-chairs of the council.