How Veterans Can Avoid Financial Hardship

How the Gaming Industry Is Expected to Grow Beyond 2020 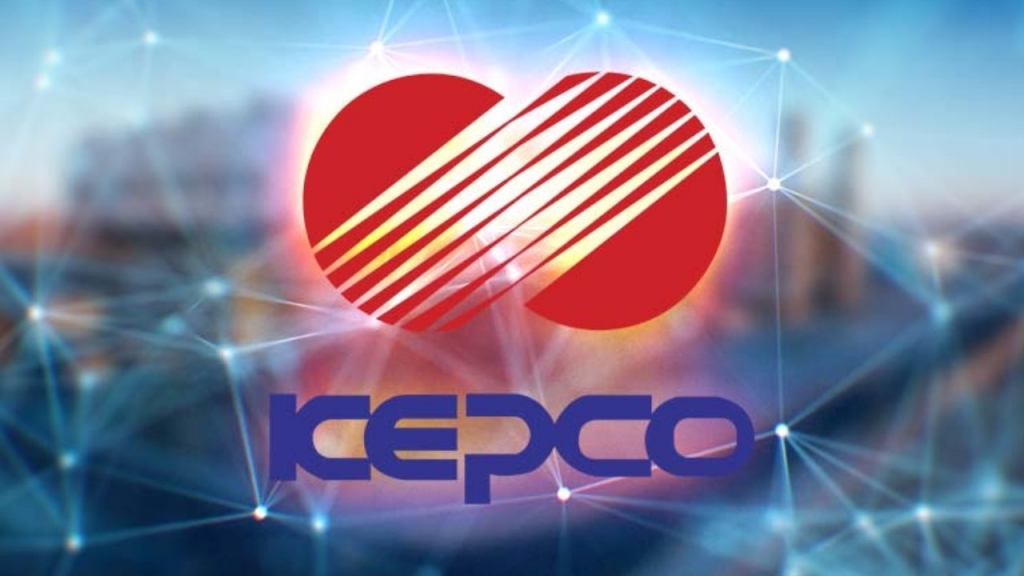 KEPCO's shift to profitability was due to decreased fuel costs.

Korea Electric Power Corp. (KEPCO) shifted to a net profit of 202.85 billion won in the second quarter from a net loss of 412.18 billion a year earlier on decreased fuel costs.

According to a KEPCO spokesman, the profit resulted from lower oil prices pulling down the company's purchasing costs of liquefied natural gas and coal prices in the second quarter.

Decreased fuel costs also helped KEPCO swing to a net profit of 256.46 billion won from January to June, from a 1.17 trillion won net loss in the same period last year.

KEPCO also posted a first-half operating profit of 820.36 billion won after registering an operating loss of 928.54 billion in the same period a year ago.