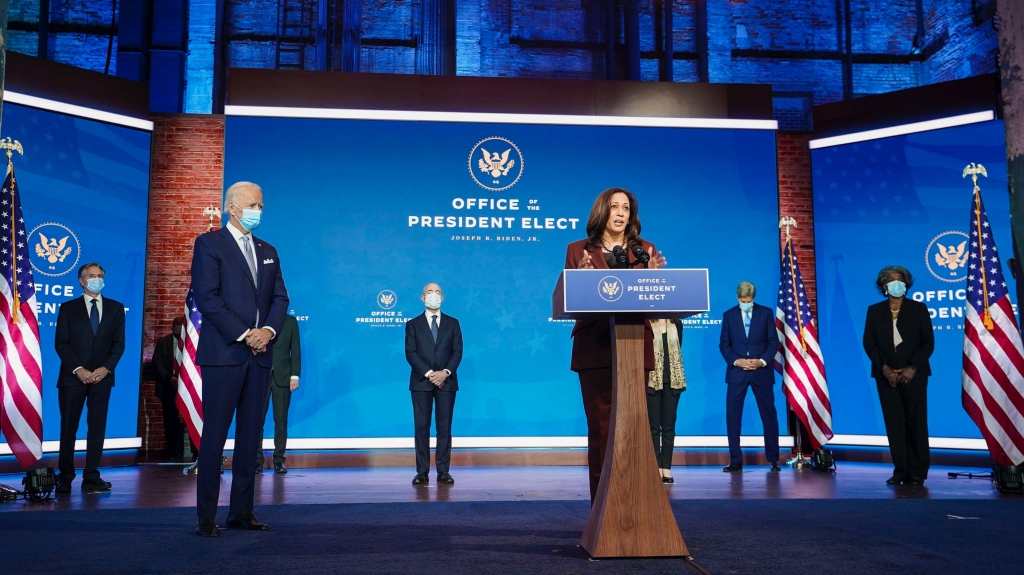 There are six days to go until Kamala Harris becomes the next vice president of the United States. As president-elect Joe Biden announced more appointees to key Cabinet positions, Harris gave a preview of the incoming administration’s immigration policies.

In an interview with Ilia Calderon of Univision, Harris hinted at a sweeping immigration policy that the incoming administration will work to implement. The bill they would be proposing would reform the current immigration policies set in place by outgoing president Donald Trump and his administration. The vice president-elect explained that their reform bill would involve immediate granting of green cards to immigrants who are under the Deferred Action for Childhood Arrival policy and the Temporary Protected Status policy. Harris also added that the incoming administration would lower the required years to acquire US citizenship by eight years rather than 13.

Overall, Harris said that their agenda would be a more humane and a smarter way to approach immigration in the country. The vice president-elect also revealed that they hope to add more judges to be able to tackle the backlog of immigration cases - the problem that Trump has used to fuel his anti-immigration policies and justify the implementation of stricter measures at the Southern border.

The preview came before a group of activists planned to meet with local spiritual leaders in Wilmington, Delaware, demanding to meet Biden. The activists have planned to pressure Biden into upholding his promises towards immigrants and to act immediately in protecting families after getting inaugurated on January 20.

Meanwhile, Harris was previously announced to be on the cover of Vogue magazine for the upcoming February issue. However, the initial release of the first cover images showing the vice president-elect has been met with criticism over the outfits worn among other criticisms. Harris and her team have also reportedly expressed disappointment over the photos that were ultimately chosen, saying that the photo of Harris wearing the powder blue suit would be more appropriate.

Vogue magazine editor in chief Anna Wintour has now spoken out in defense of the photos for the cover in a statement. “Obviously, we have heard and understood the reaction to the print cover, and I just want to reiterate that it was absolutely not our intention to in any way diminish the importance of the vice president-elect’s victory,” wrote Wintour.