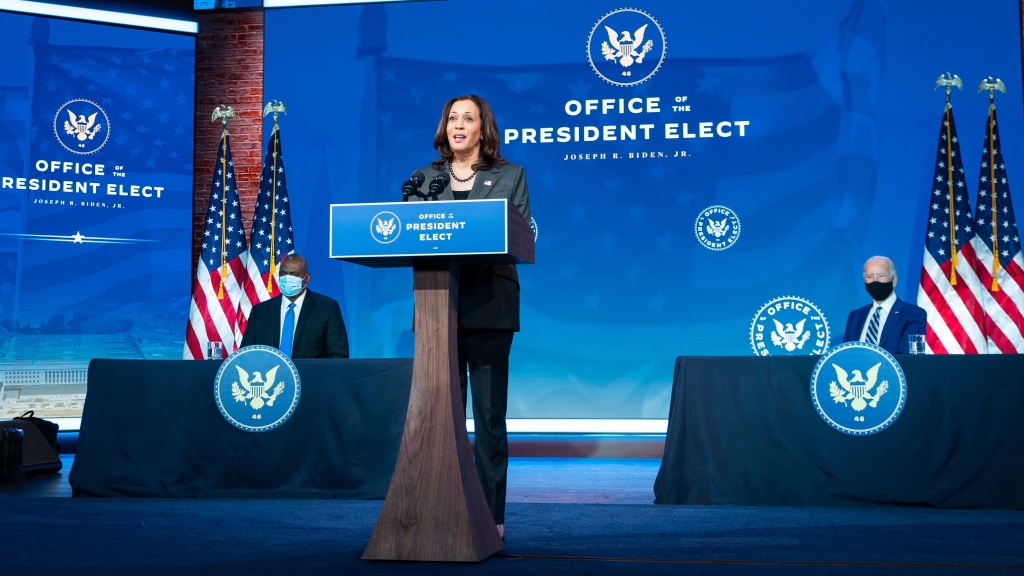 Vice president-elect Kamala Harris will be taking her oath on January 20 alongside her president Joe Biden. After landing the cover for an upcoming issue of Vogue magazine, Harris was reportedly not happy with the photos.

Harris is making history by being the first woman, the first Black woman, and the first Asian-American woman to become vice president. With her achievement, she has also landed a cover for Vogue magazine’s February issue. The publication caused a stir among many on the internet, who had accused the magazine of whitewashing Harris when the first photos of the upcoming cover were revealed on social media. Harris was reportedly among those who expressed disappointment over the photos that were ultimately chosen.

“She is, they are of course extremely disappointed with the photo,” said someone close to the vice president-elect. This is really important for her. Vogue represents so much for young women and women of color. These are the type of magazines that don’t always have women of color on the cover. Not just this magazine but other magazines like it, so this was a big moment for her.”

People familiar with the matters at Vogue magazine also weighed in on the reported reaction from the vice president-elect. They said that it is “obviously regretful” if Harris was disappointed with the photos that were chosen and noted that the team behind the publication are her fans. Vogue has also responded to the criticisms, saying that the photos that were used for the cover were chosen to convey the approachable nature of the vice president-elect. The publication also noted that the team was happy with the photos taken by Tyler Mitchell.

The recent Senate runoffs in Georgia became a pivotal moment for the Democratic party as both of its candidates Jon Ossoff, and Raphael Warnock, were able to unseat the Republican incumbents Kelly Loeffler and David Perdue. This gives an added importance to Harris’ role as vice president as she becomes the deciding vote in the Senate as its president. With Harris giving the Democratic party the Senate majority role, she would be able to advance Biden’s agenda compared to if the Republican party maintained its control of the Senate.